Jeanerette, situated in Iberia Parish on the banks of beautiful Bayou Teche, was chartered as a town in 1878. It grew from a sawmill town to an important industrial community. Today, antebellum homes in the city and its outskirts depict the boom years when the sugar and cypress lumber industries were Jeanerette’s mainstay.

Jeanerette has a rich farming history and is known as “Sugar City.”

The town derived its name from John W. Jeanerette, a Carolina gentleman who came to the Teche country in the 1820s. He purchased Pine Grove Plantation, known as Beau Pre and located north of present-day Jeanerette in 1830. He offered a portion of his house to be used as an official mail depository for local residents.

People addressed their mail in care of John W. Jeanerette. The John W. was dropped when Mr. Jeanerette became the first postmaster and the name Jeanerette stuck. 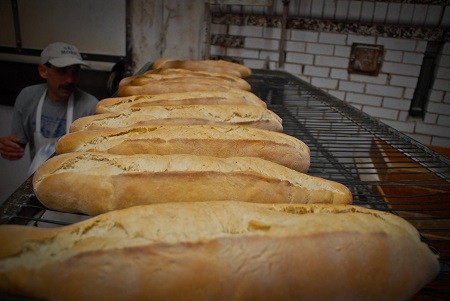 Sugar cane has been the key factor in the community’s economic growth for the past 200 years and two active sugar mills still operate in the area.

Jeanerette also hosts manufacturers of machinery and equipment for the cultivation, harvesting and processing of sugar cane.

Livestock, fish farming, truck crops, rice, pecans and fruits are a few of the crops grown in the area. Additional sources of income boosting the community’s economic development are oil, gas, salt, carbon black plants, and salt and fresh water fishing. Jeanerette has a municipal airport accommodating one of the world’s largest aerial agriculture dusting and seeding operations. 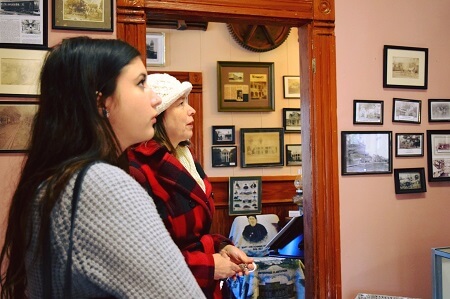 Jeanerette Museum, also called Le Beau Petit Musée, preserves the history of Jeanerette and its surrounding areas by securing and protecting historical artifacts and exhibits. The museum itself is a small sampling of life in the early 1900s along Bayou Teche. It also celebrates the sugar cane industry’s development over the last 200 years with exhibits, video and an outdoor sugar cane patch.

Another point of interest is LeJeune's Bakery built in 1814 by Oscar LeJeune and listed in the National Register of Historic Places.

Download your Historic Jeanerette Trail map or pick it up at the Jeanerette Museum or our welcome center.