Every spring, more than 240 species of birds flock back to Iberia Parish. Waterfowl, roseate spoonbills and snowy egrets are just a few of the species of birds who call the Bayou Teche Corridor of the Atchafalaya Loop home, and there are numerous locations where they can be found.

"From a birder's standpoint New Iberia is an area of interest," said Mike Musumeche, M.S., Ornithology. "Many parts of the community, hosting a variety of habitats, are very accessible to people interested in learning about birds." 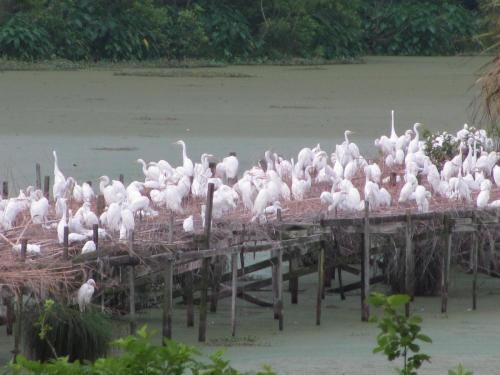 1. Bird City in Jungle Gardens of Avery Island is a private bird sanctuary, where the observation tower creates a rookery for nesting egrets every spring. Bird City, a refuge for the once-endangered snowy egret, was founded in the 1920s by Edmund Avery McIlhenny. He found and hand raised eight young snowy egrets until he freed them for migration. Six of those eight birds returned in the spring to mate, and 16 years later McIlhenny estimated that more than 100,000 birds lived in Bird City.

The gardens are open daily from 9 a.m. - 5 p.m. Smart phone users can also access a mobile web tour, which has an interactive map with tour information in text, audio, video and photo format along with a recorded tour for regular cell phones. Customized, guided birding tours with a birding expert are available by reservation. 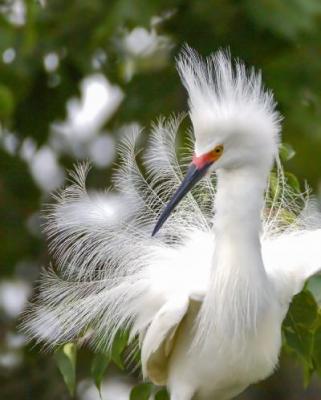 2. Rip's Rookery at Jefferson Island Rip Van Winkle Gardens is another spot to see Iberia's feathery friends. The rookery is located at the intersection of Jefferson Island Road (Highway 675) and Rip Van Winkle Road next to the gardens. This man-made wetland hosts thousands of wading birds on islands designed to protect them from predators. Ten bird species harmoniously nest and rear their young on five islands spread over three acres of water."About four or five years ago, something caused two thirds of the wading birds to suddenly abandon the Lake Martin rookery overnight," Michael Richard Sr., Rip's Rookery's founder, recalled. "Jefferson Island was the grateful recipient of about one half of this mass exodus. Each year since that spring, the birds return to build nests, lay and incubate eggs and rear their young, before returning south for the winter."

The rookery is always open and admission is free. "We ask only that visitors respect the privacy of these living descendants of dinosaurs, so that others may enjoy this miracle of nature for many years to come," Richard said. 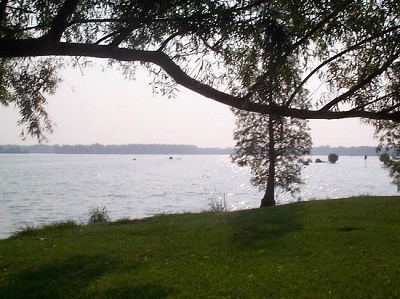 3. Another bird watching destination is Spanish Lake. The lake is a nesting home to 53 species of birds including herons, woodpeckers, warblers and hawks. It is also a familiar address for alligators, beavers and nutrias. 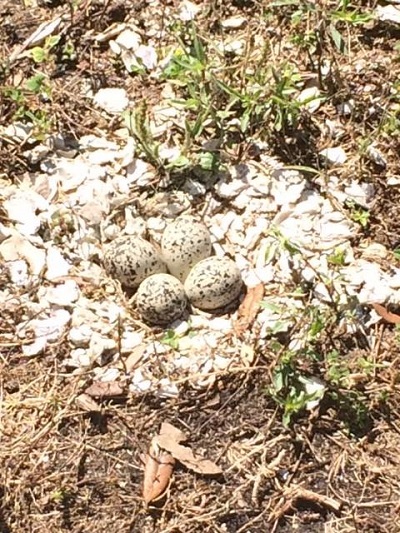 4-6. Other birding locations include New Iberia City Park, and the state parks Cypremort Point and Lake Fausse Pointe. Click to download a list of local birds compiled by Musumeche. Print copies are available at the Iberia Parish Welcome Center.