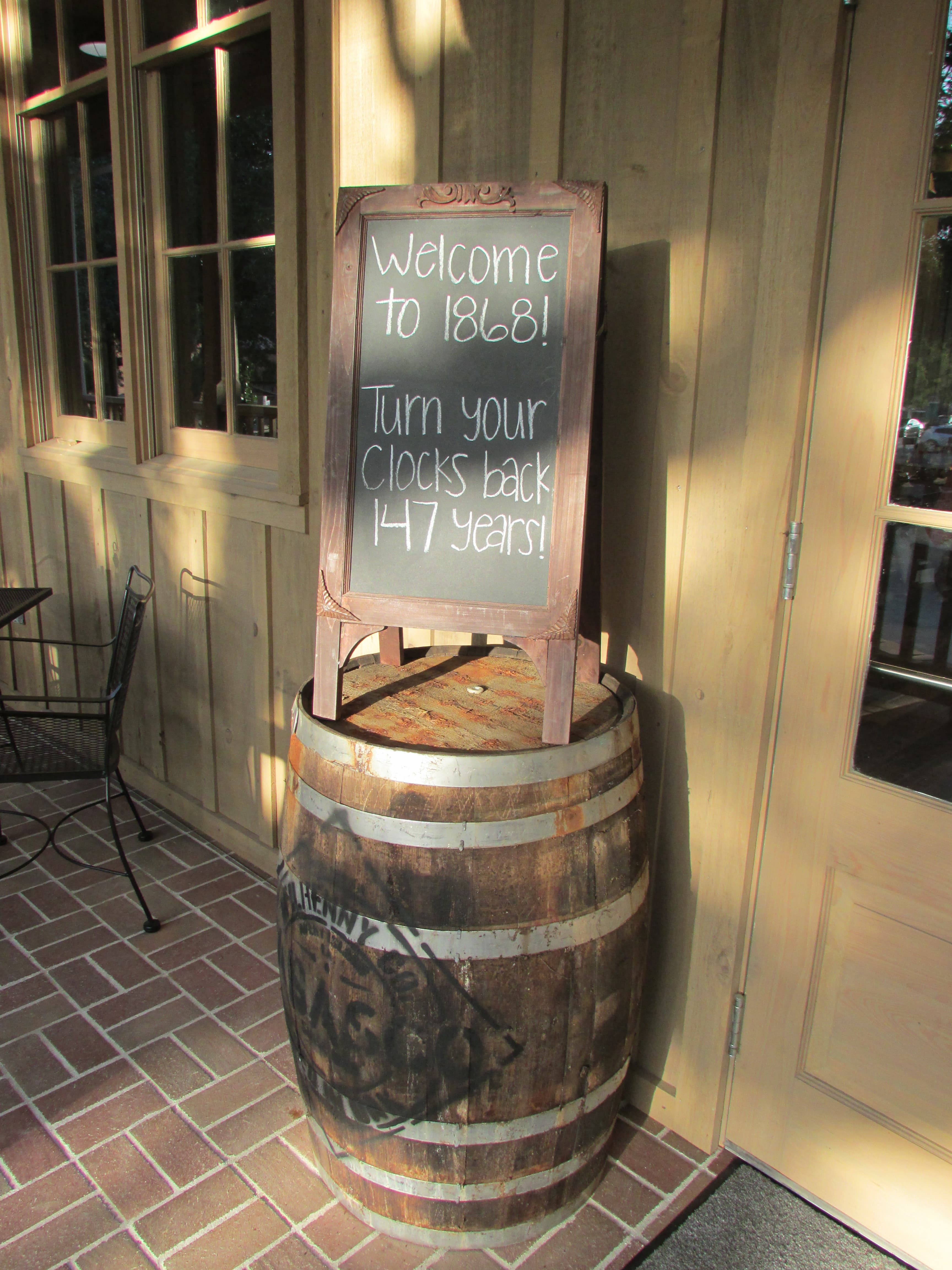 To celebrate 150 years of both Iberia Parish and Tabasco® brand Pepper Sauce, Lt. Gov. Billy Nungesser will kick off his statewide tour on Avery Island on May 7 from 9-11 a.m. with a breakfast event at Restaurant 1868. Iberia Parish is partnering with the Lafayette Convention & Visitors Commission to welcome the Lt. Gov. to the Acadiana region for the event.

The first full week of May is annually recognized as National Travel and Tourism Week, a tradition first celebrated in 1984, and established by a congressional joint resolution passed in 1983. Each year, localized events are presented in cities, states and travel businesses nationwide to champion the power of travel, and generate tremendous exposure for all the good that travel inspires.

"Although business travel in Iberia Parish is down we anticipate the beginning of a positive growth cycle in tourism," said Fran Thibodeaux, executive director of Iberia Parish Convention and Visitors Bureau. "In recent years visitors spent $40 million in Iberia Parish and contributed $3.7 million and $1.43 million, respectively, to state and local coffers."

Main Street New Iberia was recently named a National Register Historic District and is the only city in the country with both an accredited Main Street Program and a National Trust-owned property (Shadows-on-the-Teche) actually located on Main Street.

The newly-released Atchafalaya National Water Trail features seven Iberia Parish trail heads, including one on the Bayou Teche National Paddle Trail. The restaurants Pelicans on the Bayou and Clementine on Main, as well as the Isle of Iberia RV Resort all recently celebrated grand reopenings. On the art side, Bayou Teche Museum is now the permanent home of Blue Dog artist and New Iberia native George Rodrigue’s original home studio.

With new pocket parks like Church Alley and the planned George Rodrigue park in the works, as well as the fall unveiling of a state historical marker honoring Dr. Emma Wakefield-Paillet — the first Black woman to receive a medical degree and to establish a medical practice in Louisiana — Iberia Parish is working hard to honor the past 150 years as well as looking to improve its future.