Celebrating the history and culture of the Acadians
2015 is the 250th anniversary of the arrival of the Acadians in Louisiana. In February 1765, a group of Acadians, led by Joseph Beausoleil Broussard, arrived in New Orleans from Nova Scotia, Canada via St. Domingo.

By April of that year, the Acadians were given permission to settle on land in the Attakapas region.

Documents show that the first settlement was in the Fausse Pointe region on Bayou Teche. Fausse Pointe in that time was the area around Loreauville.

New Acadia Project/ Projet Nouvelle Acadie
Today, the land around Loreauville is being investigated by Dr. Mark Rees, an archeology professor and a research team of students at the University of Louisiana at Lafayette, for artifacts dating to the 1765 time frame. T

he New Acadia Project is providing funding and promotion of this activity. 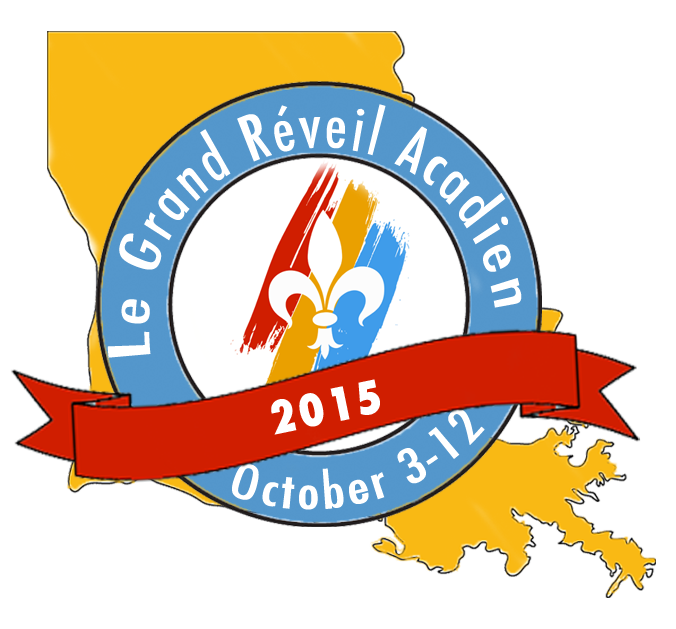 Grand Reveil is a celebration of the survival of the Acadians’ heritage, culture and language. Several events are scheduled around South Louisiana.

An opening ceremony will be held in Lake Charles on Saturday, October 3 at the Lake Charles Convention Center.

On Wednesday, Oct. 7 Houma will host an event for the Acadians who settled on the banks of Bayou Lafourche and Bayou Terrebonne.

Grand Réveil Iberia
Thursday, October 8 will be Iberia Parish Day with special events in Loreauville and at the Iberia Parish Welcome Center (Open House and Scavenger Hunt). Click on the links for details.

Also, local merchants have special discounts for visitors and the Bayou Teche Museum and Jeanerette Museum will have exhibits on the history of the Acadians in this area.

Several family reunions and other special events are also scheduled for that week in Delcambre, Jeanerette and New Iberia, including the World Championship Gumbo Cookoff on Oct. 9-11. 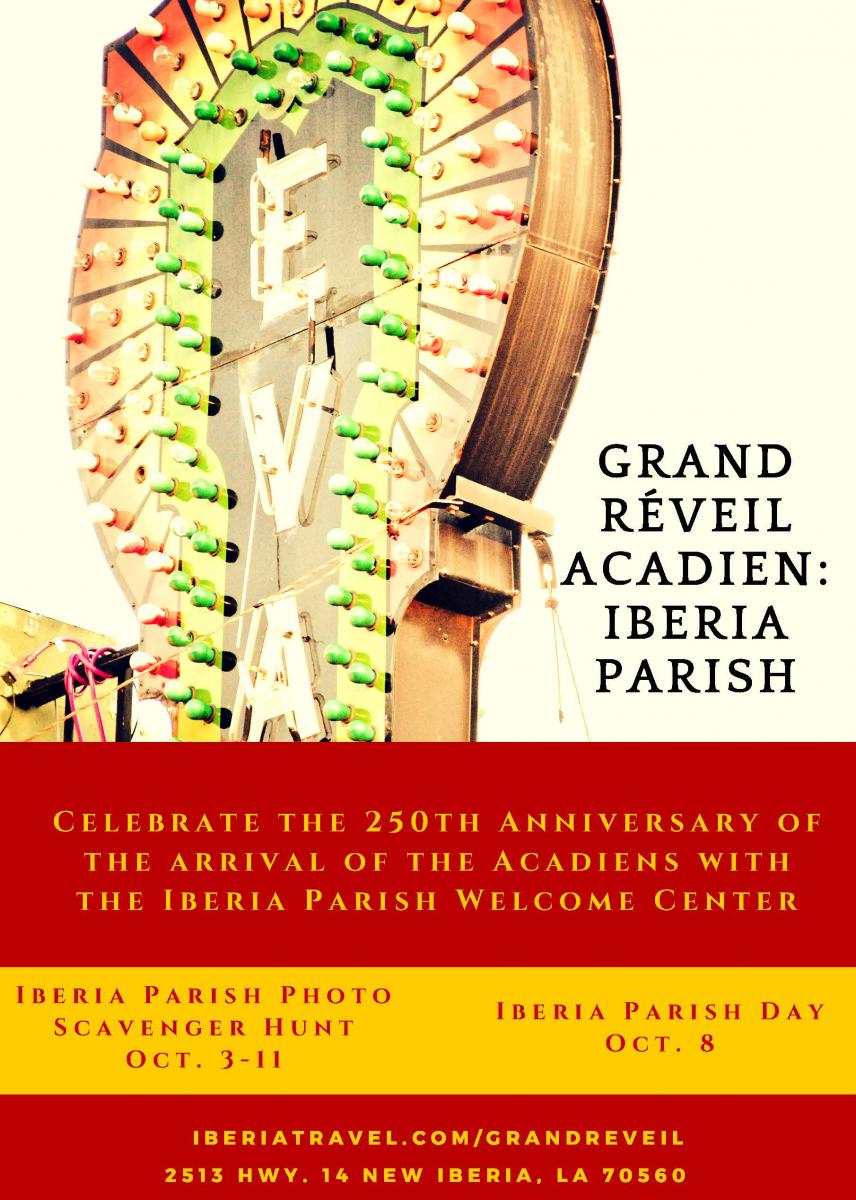 Additional activities for the GRA will be held in Lafayette and the surrounding towns during the weekend. Lafayette will host FestivalS Acadiens et Creoles. There will be much fun and good eating that weekend.

What can you do to help celebrate the GRA?

We would like the public in joining us in decorating their homes and businesses with the colors of red, white and blue and a little gold (the colors of the Acadian flag) from October 1–15.
Laissez les bons temps rouler! 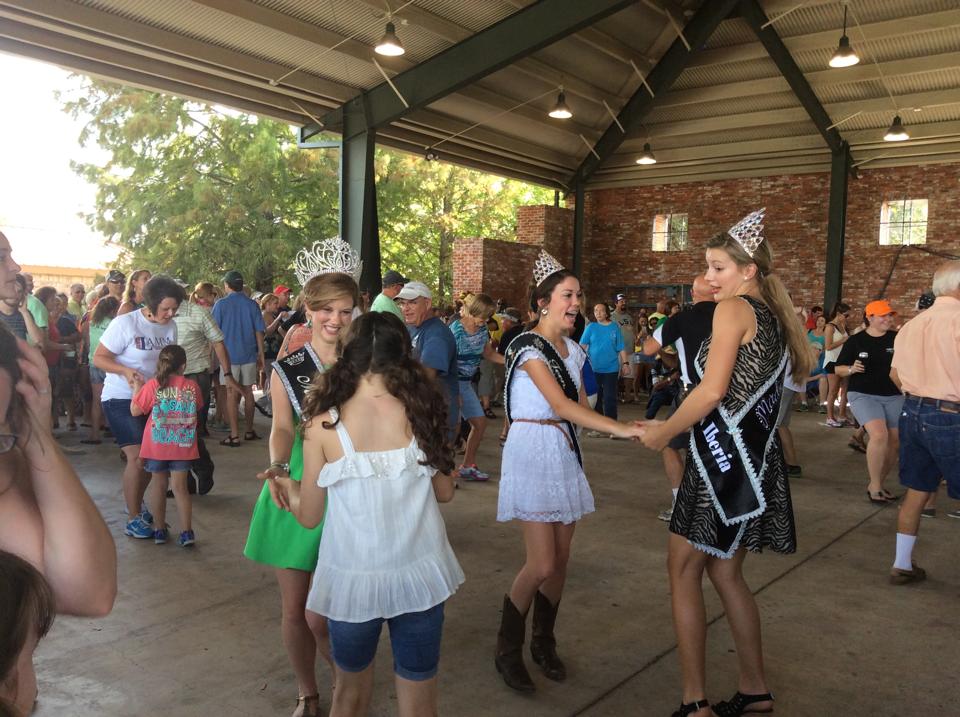