The Director of the National Park Service announced the following actions on properties for listing on the National Register of Historic Places. 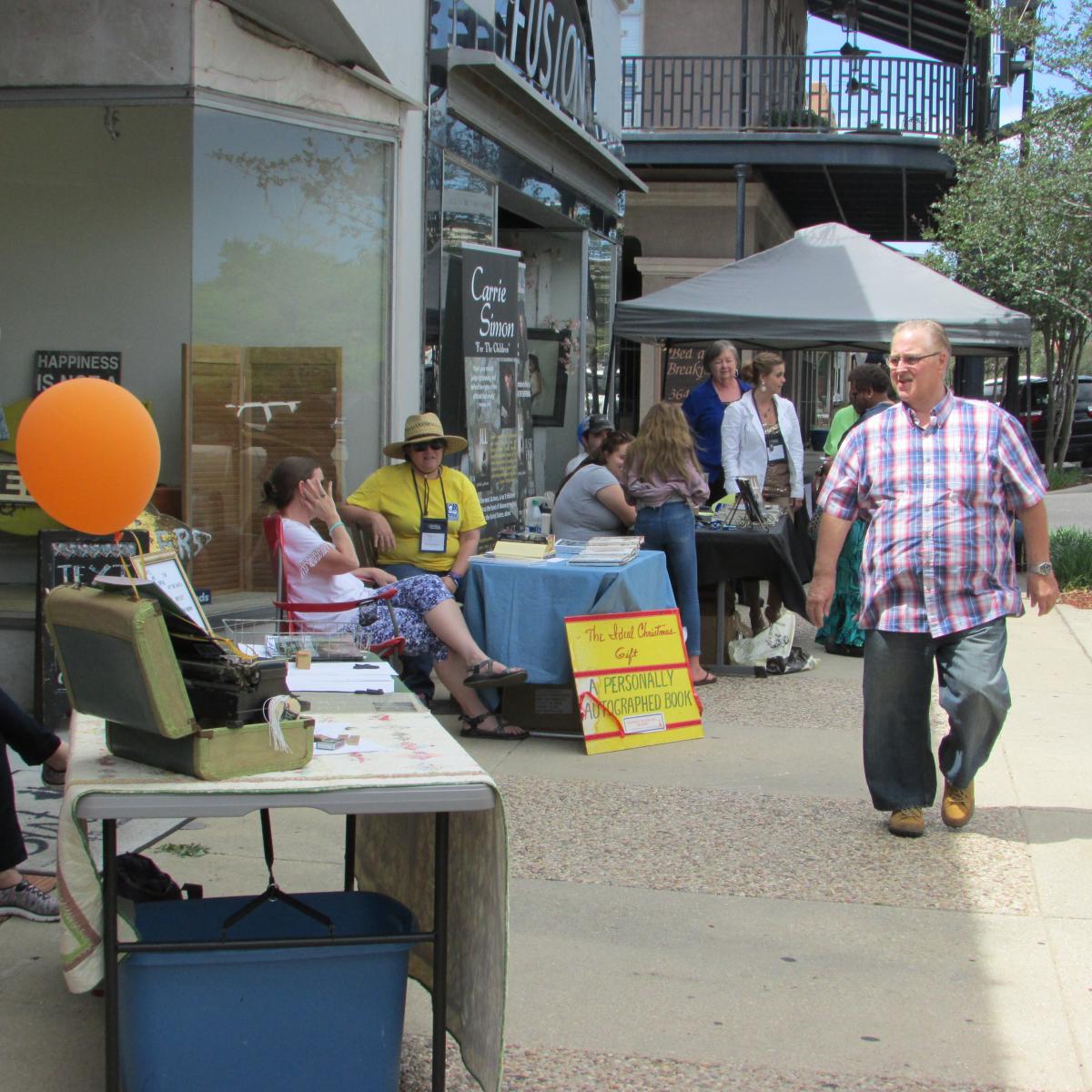 New Iberia, known as the Queen City of the Teche is among Louisiana’s oldest towns, having been founded in 1779 by a band of Spanish settlers under the direction of Don Francisco Bouligny and originally named “New Iberia.” During the antebellum period, the town achieved importance as a port due to the flourishing steamboat trade on the Bayou Teche. The railroad arrived in town in 1879; and during the late nineteenth and early twentieth centuries, New Iberia’s economy was based on such industries as sawmills, a sash and blind factory, a shingle mill, brick factories, a foundry, rice mills, the emerging of automobile industry, and as a financial banking center.

The recently designated district is sixty-eight and eight/tenths ( 68.8) acres and includes one-hundred twenty-three (123) buildings and sites of which eighty-two (82) are contributing to the district with seven (7) of these buildings being previously listed individually. The district retains its historic integrity as the commercial center for the City of New Iberia and the surrounding region; as well as its architectural and historic identity as a center of commerce, recreation, restaurants and entertainment. It is an important representative of a late nineteenth and early to mid-twentieth century townscape.

Over the past several years, downtown received national recognition as a “Great American Main Street,” for its successful efforts in revitalizing its commercial district by the National Main Street Center; 2012 CNN International, Go acknowledged New Iberia Main Street in their article “12 Timely Reasons To Hit The United States in 2012;” CNN Travel Magazine & web-site named New Iberia as one of “America’s Best Small Town Comebacks;” as well as its most recent, 2017 “Twenty-Three (23) Best Small Town Main Streets in America,” by Country Living.

Mayor Freddie DeCourt states, “This new designation now breathes new economic life into historically recognized structures within the district by offering investors and owners the opportunity to obtain substantial tax credits to restore and preserve the history, safety, and longevity of our downtown buildings.”