A Whole Lotta Shrimpin' Goin' On! 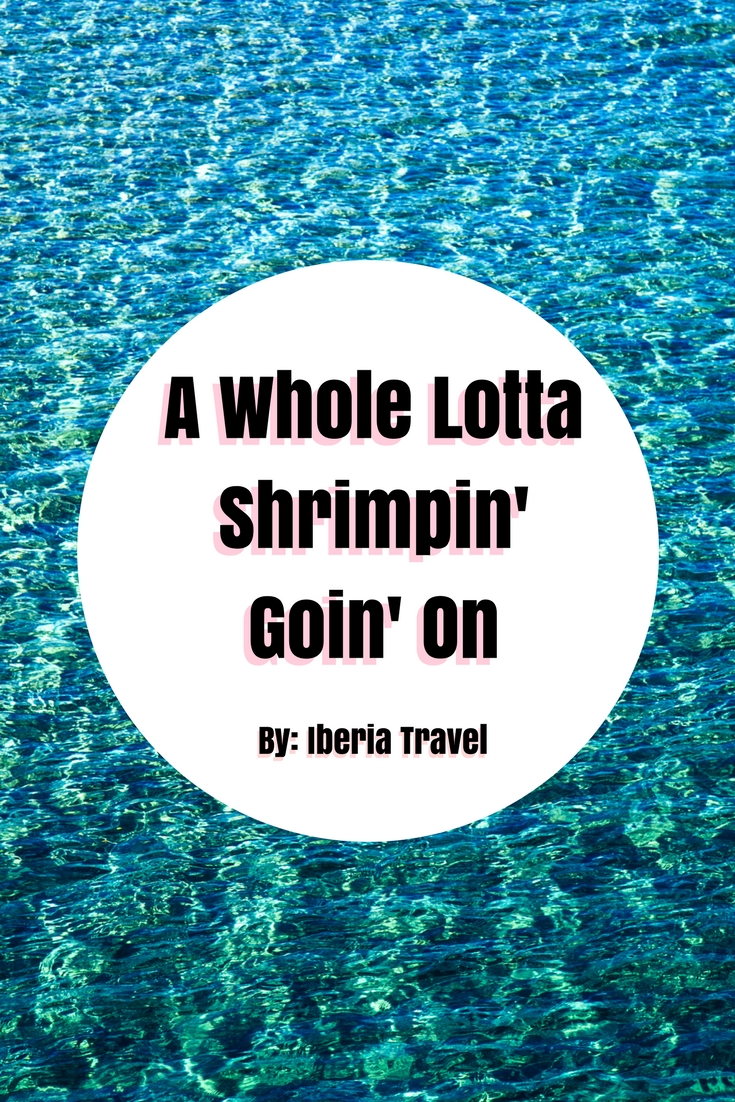 1. Shrimpers: Coastal Louisiana has two types of shrimpers; those who shrimp with the smaller vessels in the inland bays and shallow water zones and those with larger vessels who shrimp offshore in federal waters.

The inland fishermen operate during seasons regulated by the Louisiana Department of Wildlife and Fisheries. Often, their crews are family members, and the shrimping trip may last for one to several days. Larger vessels, sometimes also operated as family ventures, are outfitted to pursue offshore shrimp for extended periods of time and are able to work year round. 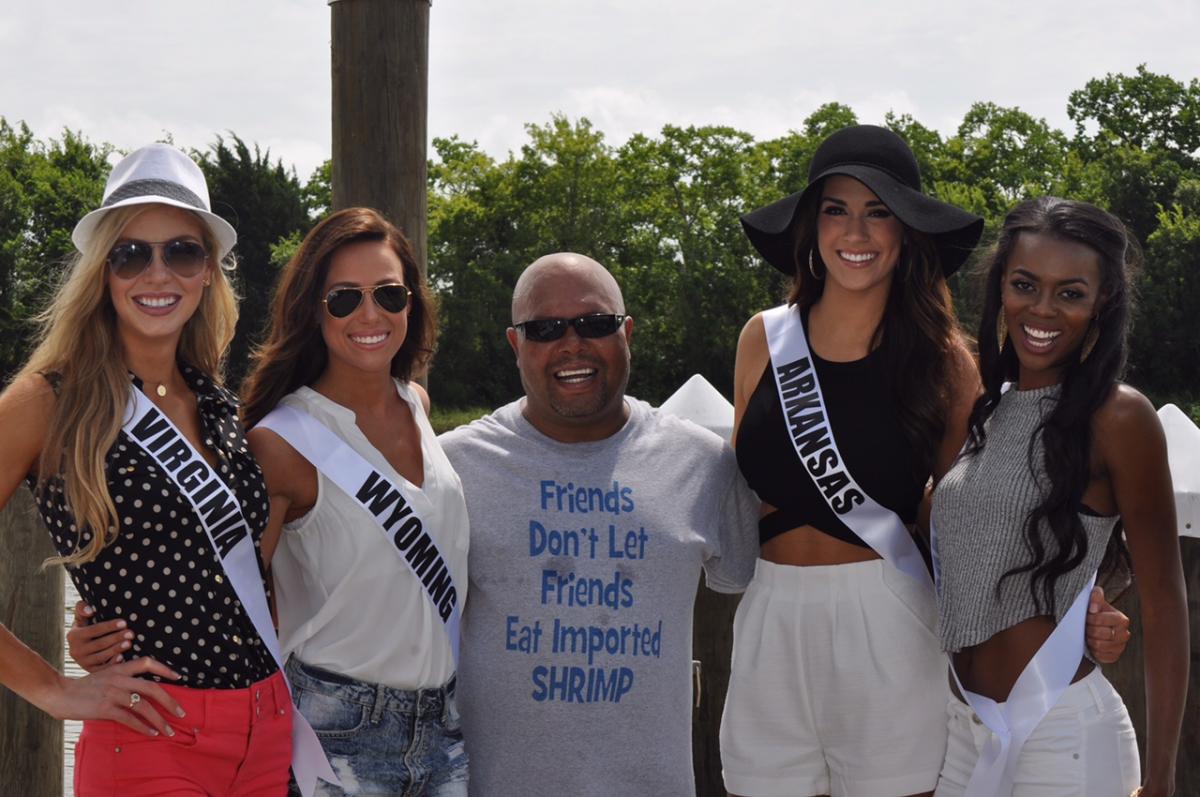 Bayou Carlin Cove was visited by Miss USA royalty in June 2015 while the pageant was being held in Baton Rouge! 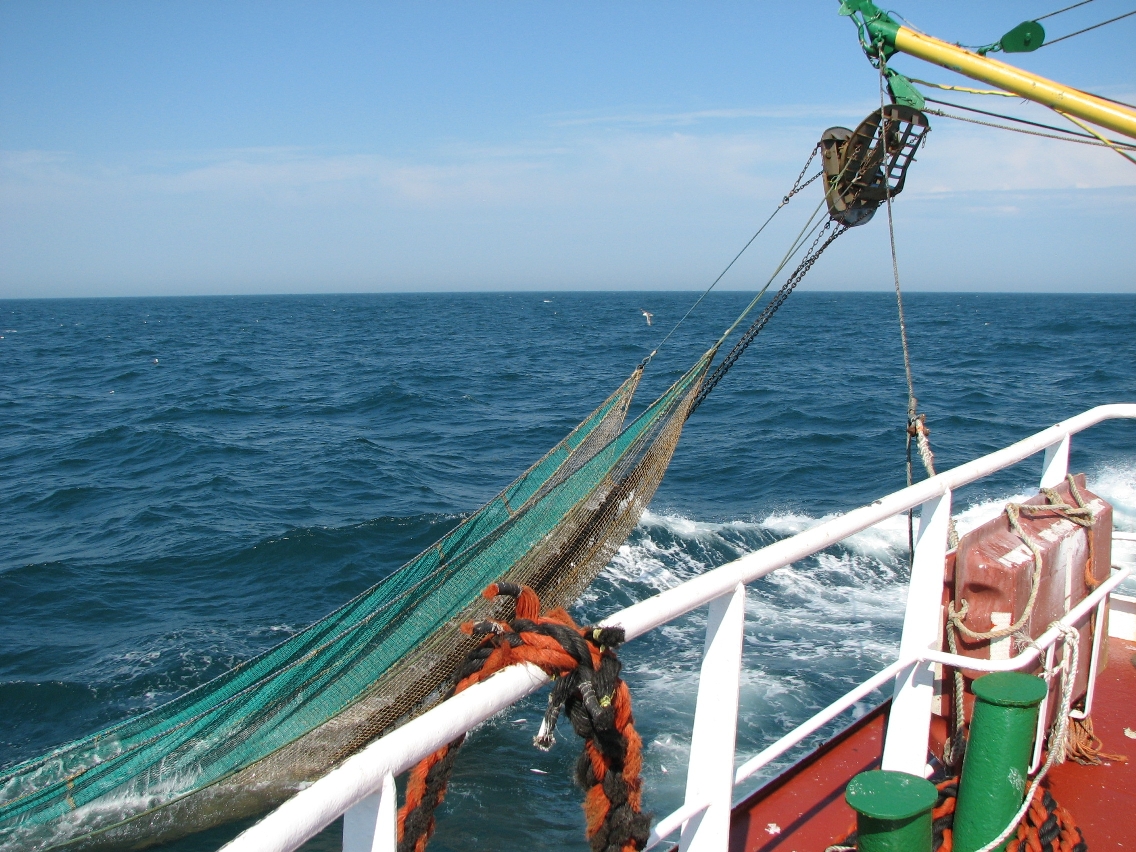 2. Otter Trawls: Otter trawls are nets which have otter boards fastened to the sides. When in motion under water, the boards pull away from each other resulting in the net opening up in a horizontal direction. It’s how the shrimpers get their catch of the day. 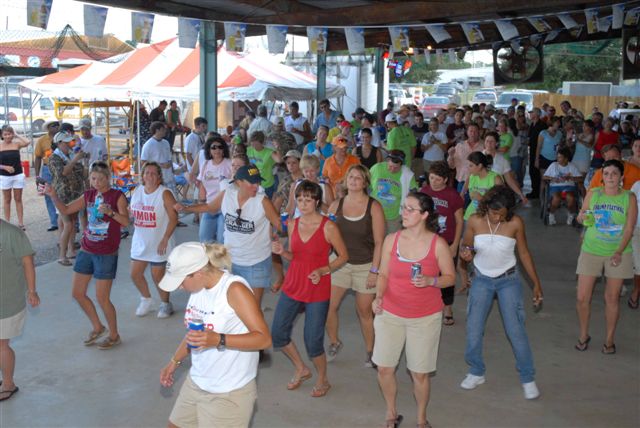 Delcambre is home to one of the best five-day festivals in South Louisiana. The Delcambre Shrimp festival has gained its popularity by providing a variety of delicious dishes and top notch entertainment including national recording artists.

Enjoy signature shrimp dishes like boiled shrimp, fried shrimp, shrimp sauce piquante, shrimp salad and many more. Each and every shrimp dish consumed at the festival is prepared by volunteer members of the festival association. If you're not in the mood for shrimp, vendors also offer a variety of other "festival" foods, cold beer, cold drinks and water. 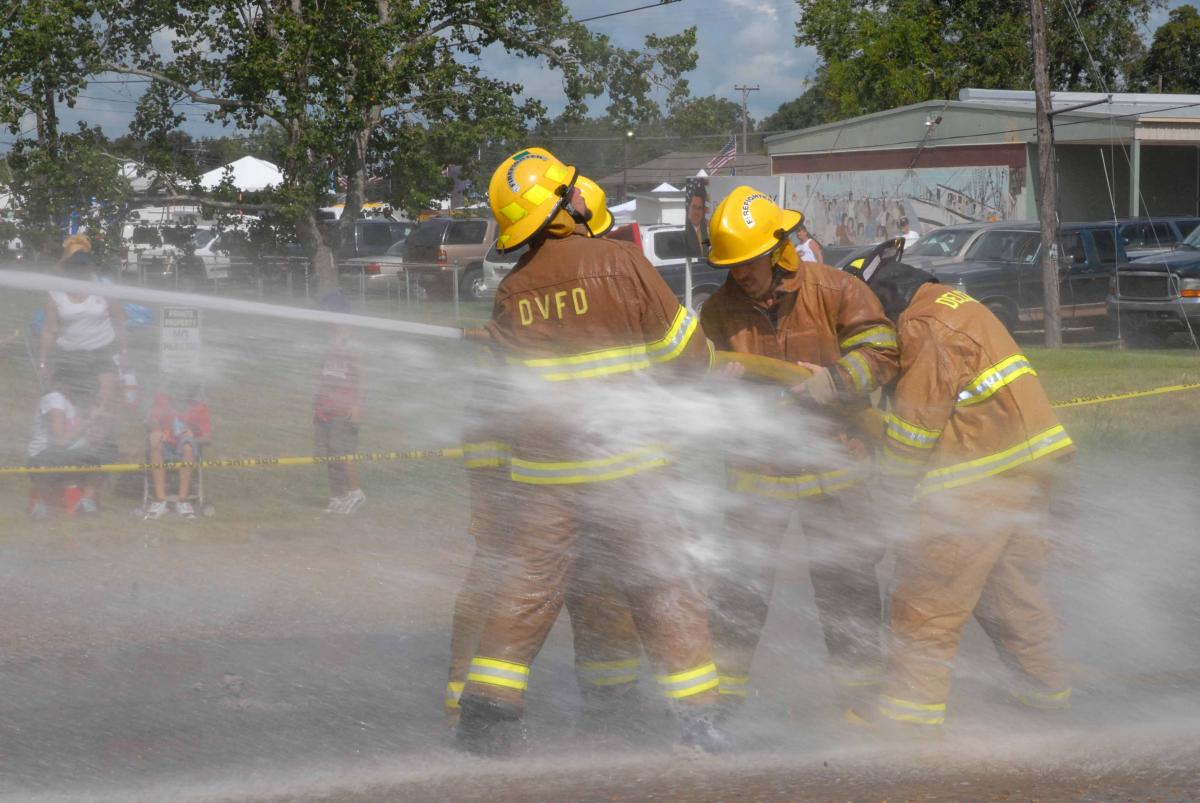 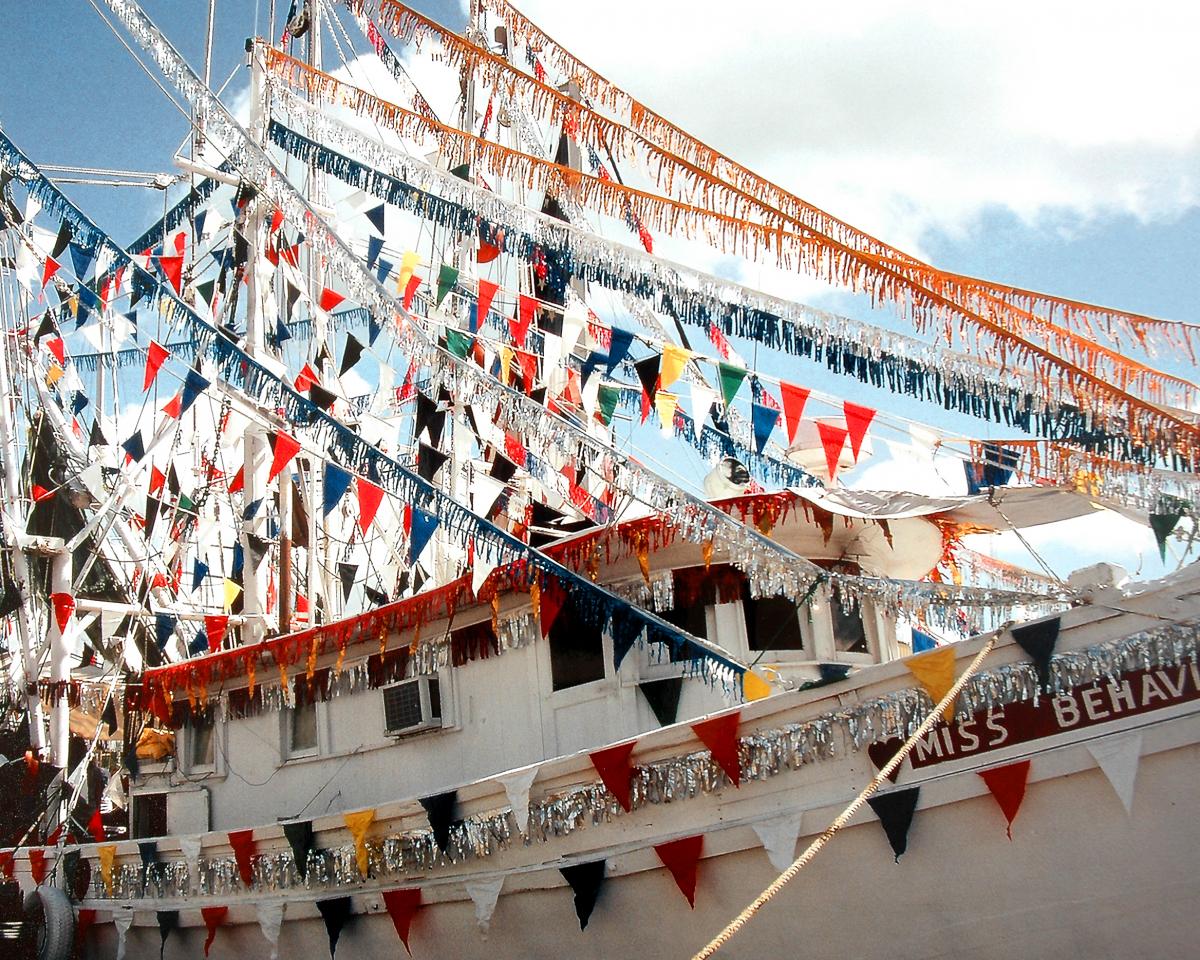 The fun kicks off on Wednesday with family night at the street fair. Everyone rides for one price!

Then, on Friday, get your Cajun two-step on at the fais-do-do before the all-day fais-do-do on Saturday. The shrimp cookoff and firemen water fights are just a prequel to the real star of the night, a national recording artist concert!

Join the locals for a fisherman's mass followed by a blessing of the fleet on Sunday. The festival ends on this day.

For the complete schedule of events, visit ShrimpFestival.net