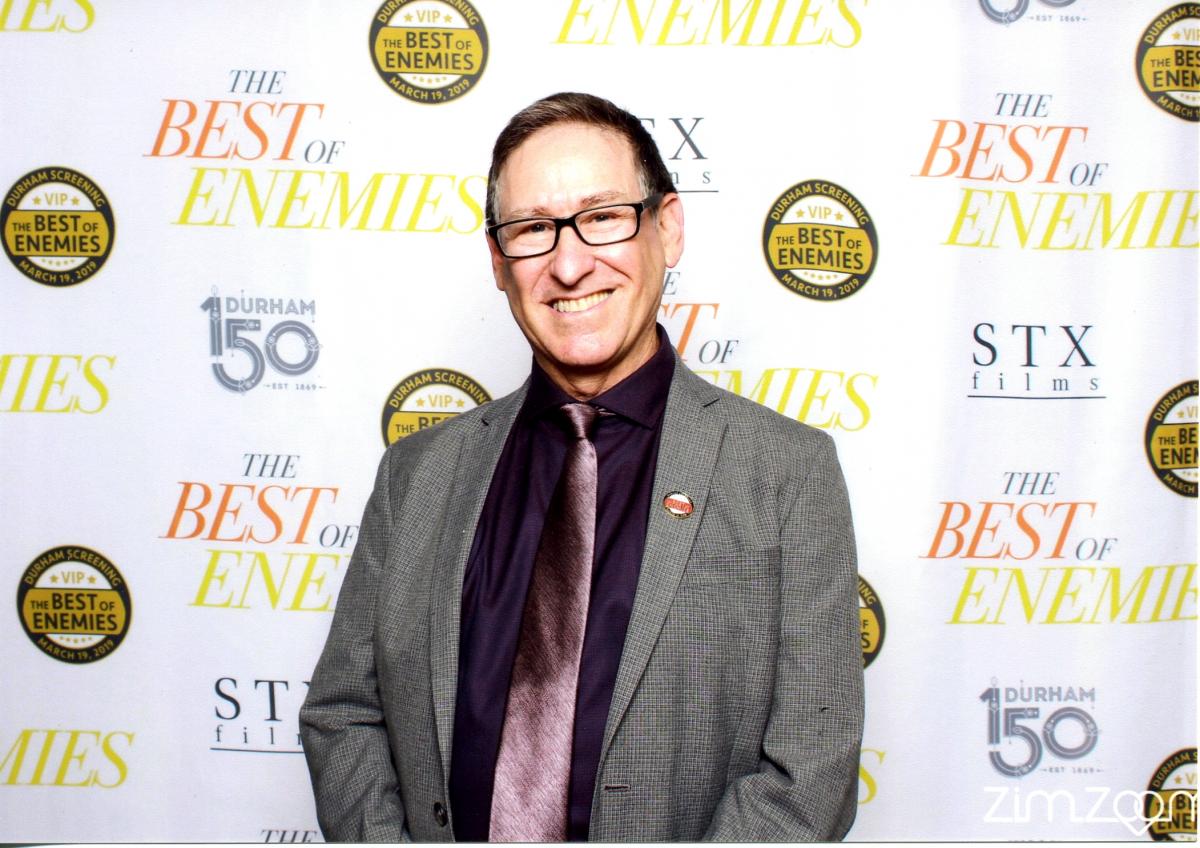 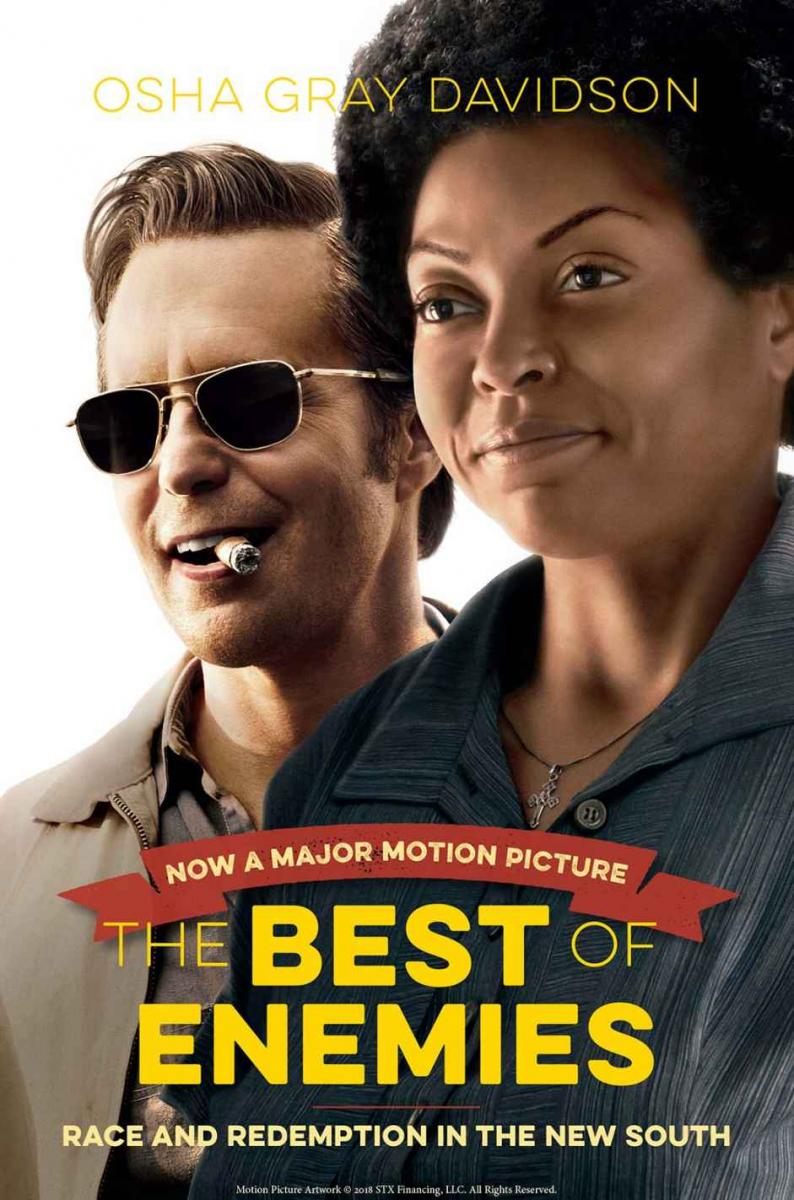 Davidson is the author of The Best of Enemies, Race and Redemption in the New South. The book is a page-turning account of the unlikely friendship between Ann Atwater, an African American activist in Durham, North Carolina, and C.P. Ellis, a local member of the Ku Klux Klan. Davidson’s book is now a major motion picture starring Taraji P. Henson and Sam Rockwell in the leading roles. The film premiered in April 2019.

Osha Gray Davidson is a story teller of the non-fiction genre using words, images, and sounds – online, in books and magazines, or in theaters. He creates podcasts, photography, blogs, lectures, and research to tell the stories he thinks are important.

As the author of eight books, Davidson has been honored by the New York Times Book Review, New York Public Library, Scripps Howard Institute on the Environment, Heinrich Bὄll Foundation of Berlin and his book, The Best of Enemies, was chosen as the selected book by both NCCU and Durham Reads. Davidson and his wife currently reside in Phoenix, Arizona and are on the road with speaking engagements throughout the year.

Osha Gray Davidson will speak at 3 p.m. on Sat., April 4, and the presentation will include a question and answer session with the audience. His movie by the same name will be featured at the Grand Theater (1000 Parkview Dr.) throughout the Festival.

Please plan on joining the festival for this landmark event during the Books Along the Teche Literary Festival.

Ticket information will be announced at a later date. For more information, visit booksalongthetecheliteraryfestival.com or their Facebook, and sign up for festival updates on IberiaTravel.com (select Dave Robicheaux news).