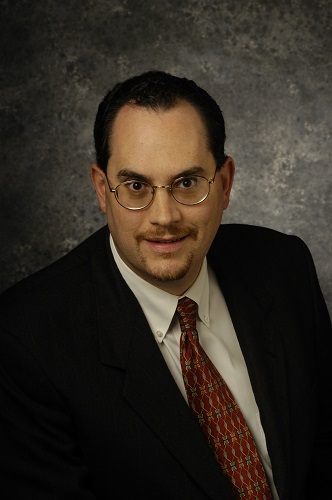 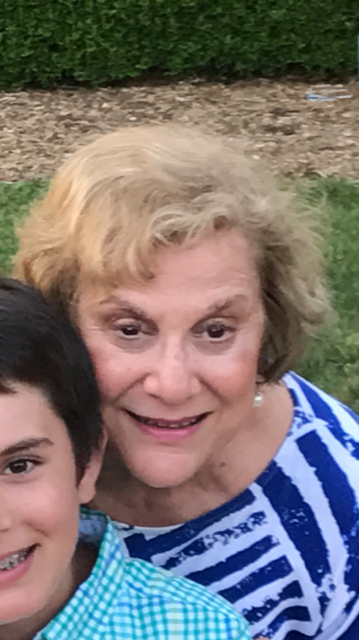 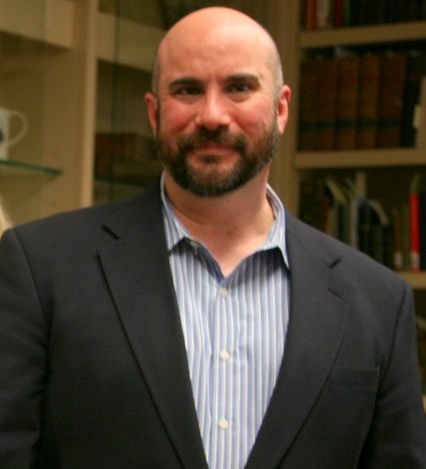 The free event, sponsored by the College of Liberal Arts, is part of the Books along the Teche Literary Festival to be held April 5 - 7. The two scholars and brothers, will speak from 12:30 - 2:30 p.m. at the Iberia Parish Library's Main Branch (445 E Main St., New Iberia).

Both Anthony and Matthew Wilson bring to their presentations strong credentials as well as their knowledge of Louisiana’s culture, politics and literature.

Anthony Wilson, associate professor of English at LaGrange College in LaGrange, Ga., has written extensively on southern literature including two books about swamps as they influence literature and culture: Shadow and Shelter: The Swamp in Southern Culture (2006) and Swamp: Nature and Culture (2018). He has written for Oxford Companion to the Literature of the U.S. South and the forthcoming collection New Orleans: A Literary History from Cambridge University Press. He has been a fan of James Lee Burke since high school and has penned articles about him for the Dictionary of Literary Biography and for KnowLouisiana.org.

Matthew Wilson, director of the Center for Faith and Learning and associate professor of Political Science at Southern Methodist University in Dallas, Texas, is also a senior fellow of the John G. Tower Center for Political Studies and of the Italian Institute for International Political Studies. His research focuses on public opinion, elections, representation and the role of race and religion in politics, both in the United States and abroad. He is the author, co-author, or editor of three books, including Understanding American Politics, Politics and Religion in the United States and From Pews to Polling Places: Faith and Politics in the American Religious Mosaic, as well as dozens of articles and essays.

Mary Ann Wilson, literary scholar, professor emerita at UL Lafayette, and mother of Anthony and Matthew will moderate the discussion. At the college she was a fellow of the Center for Louisiana Studies and held the James D. Wilson Endowed Professorship in Southern Studies. After retiring from UL Lafayette in May 2018, she moved to LaGrange, Ga., where the town square boasts a statue of the Marquis de Lafayette. She is presently working on a personal essay titled A Tale of Two Lafayettes, chronicling the French revolutionary hero’s role in American and southern history.

Although the event is free and open to the public, preregistration is encouraged. Visit the festival’s website BooksAlongTheTecheLiteraryFestival.com to register for the symposium, and for other free and ticketed events.

If you enjoyed this blog, check out: