What No One Tells You About TABASCO® 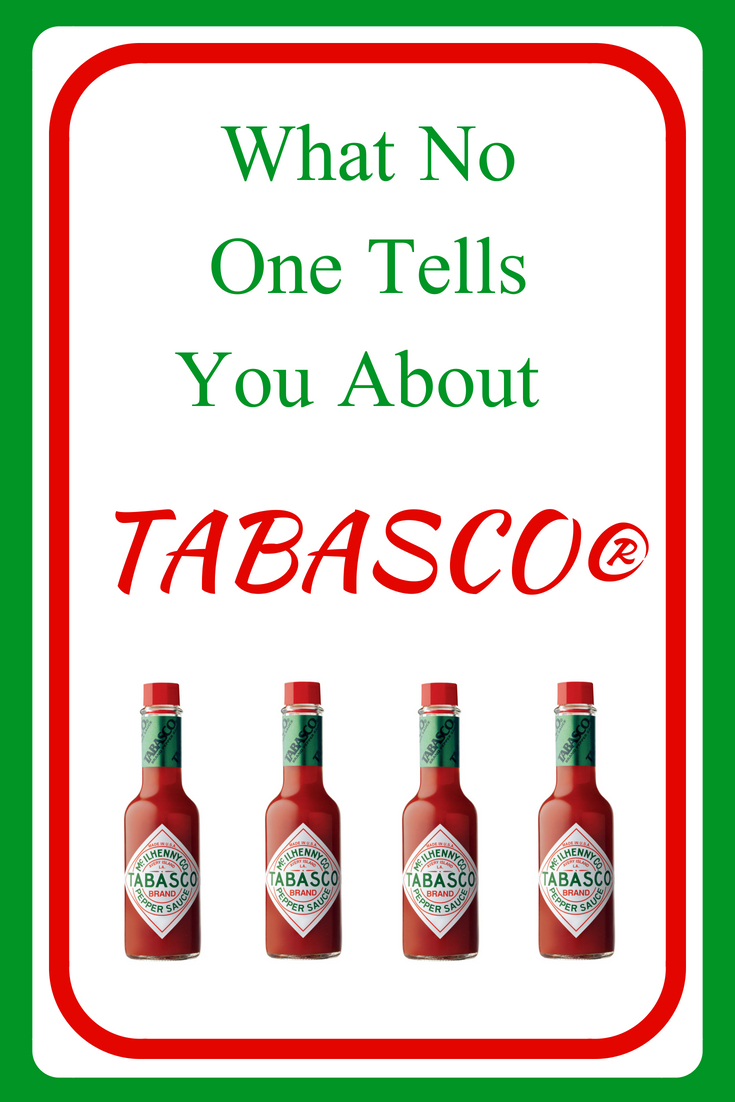 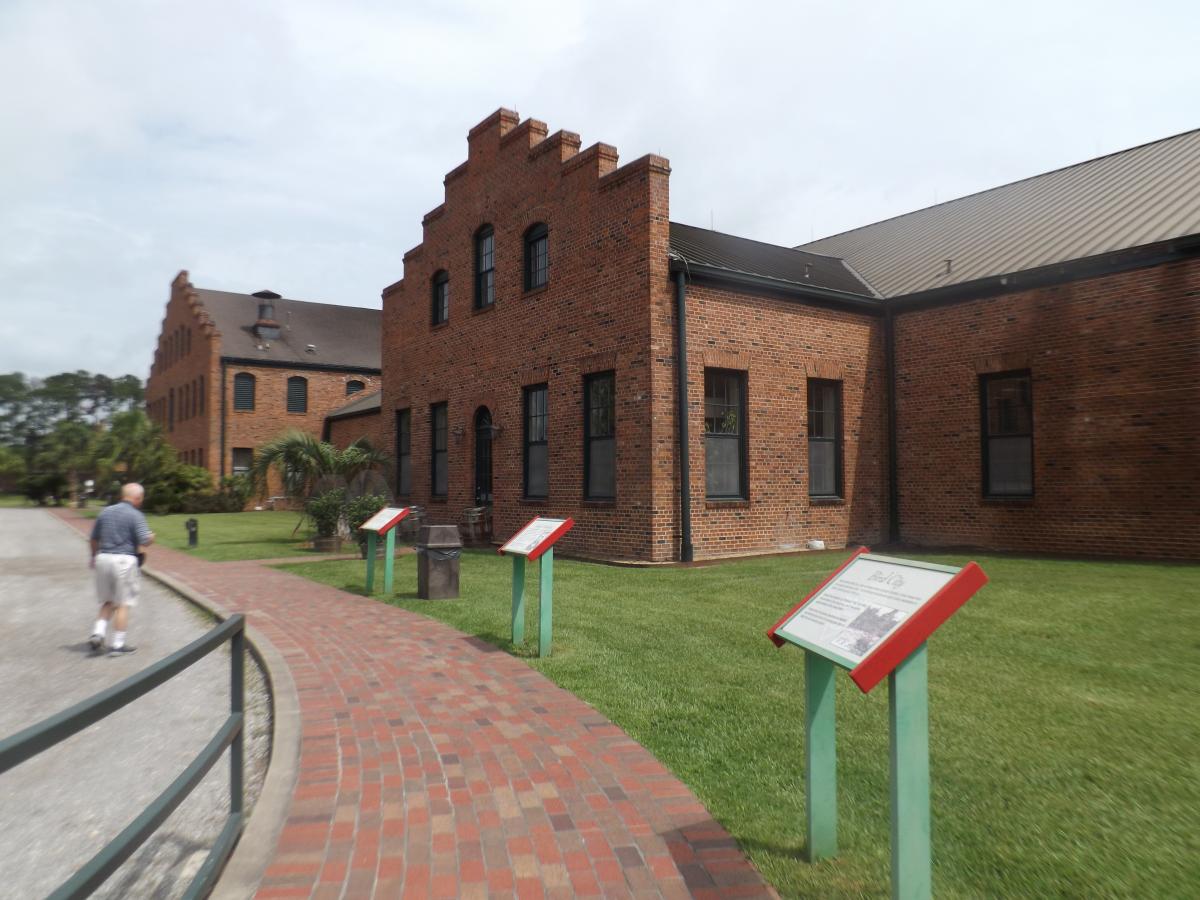 In 1868 Edmund McIlhenny harvested his first tabasco pepper crop from which he created a piquant sauce to enliven the flavors in foods for family and friends. The creation of this simple sauce would unwittingly change the way the world eats forever. Today, 150 years later, the same three ingredients that made his TABASCO® brand Pepper Sauce – tabasco peppers, salt and vinegar – are aged and bottled by Edmund’s family on Avery Island, the process virtually unchanged.

The careful craftsmanship and versatility of TABASCO® sauce has made it a friend of chefs, home cooks, bartenders and food lovers for a century and a half. On the occasion of its 150th anniversary, McIlhenny Company, the maker of TABASCO® Sauce, will mark this historic milestone with a yearlong celebration dedicated to the people who have made “that famous sauce Mr. McIlhenny makes” a staple on tables, indispensable in kitchens and an essential ingredient in classic and contemporary recipes worldwide.

TABASCO® sauce is a uniquely global brand not only for its ubiquity, but also for its versatility. This instantly recognizable pepper sauce is just as at home in main street diners, hole-in-the-wall dives and the finest dining establishments as it is in the home pantries, kitchen tabletops and handbags of food lovers all over the world.

So, what don't they tell you about the famous hot sauce:

The Iberia Parish Convention & Visitors Bureau will celebrate National Travel and Tourism Week May 6-12, 2018. To celebrate 150 years of both Iberia Parish and Tabasco® brand Pepper Sauce, Lt. Gov. Billy Nungesser will kick off his statewide tour on Avery Island on May 9 with a special event at Restaurant 1868.