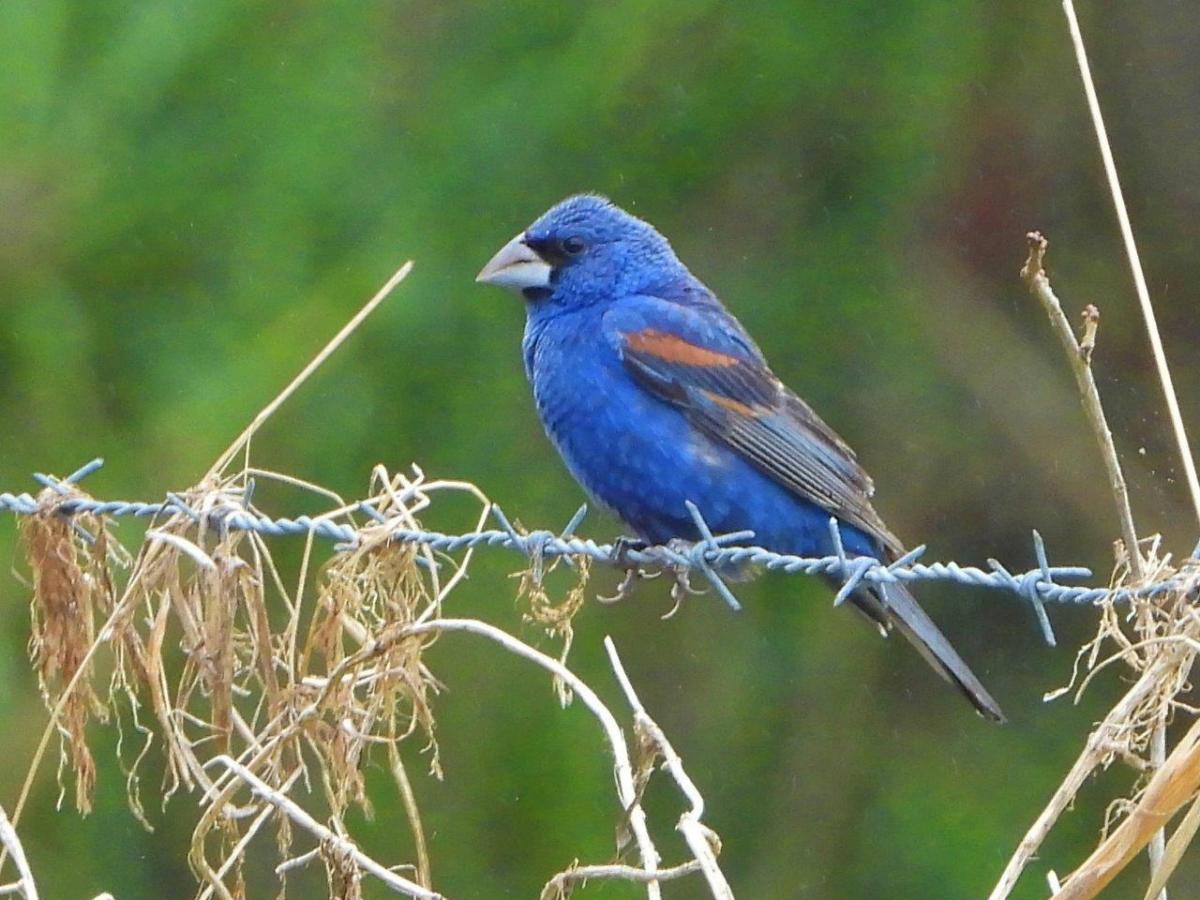 Read our ultimate how to guide on birding in South Louisiana, written by Michael Musumeche, who is a Biologist, Ornithologist and Iberia Parish native. Then, download our birding checklist here to start your own bird watching journey! 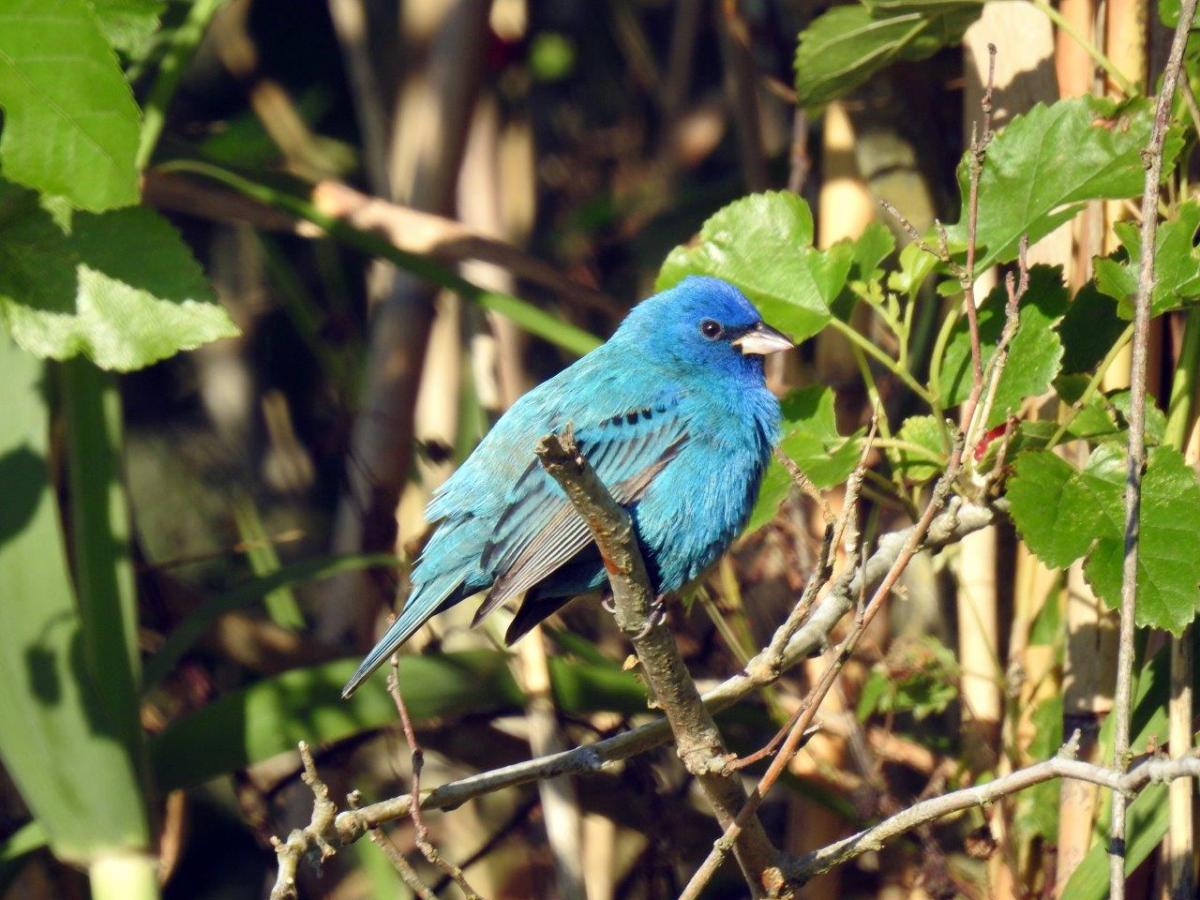 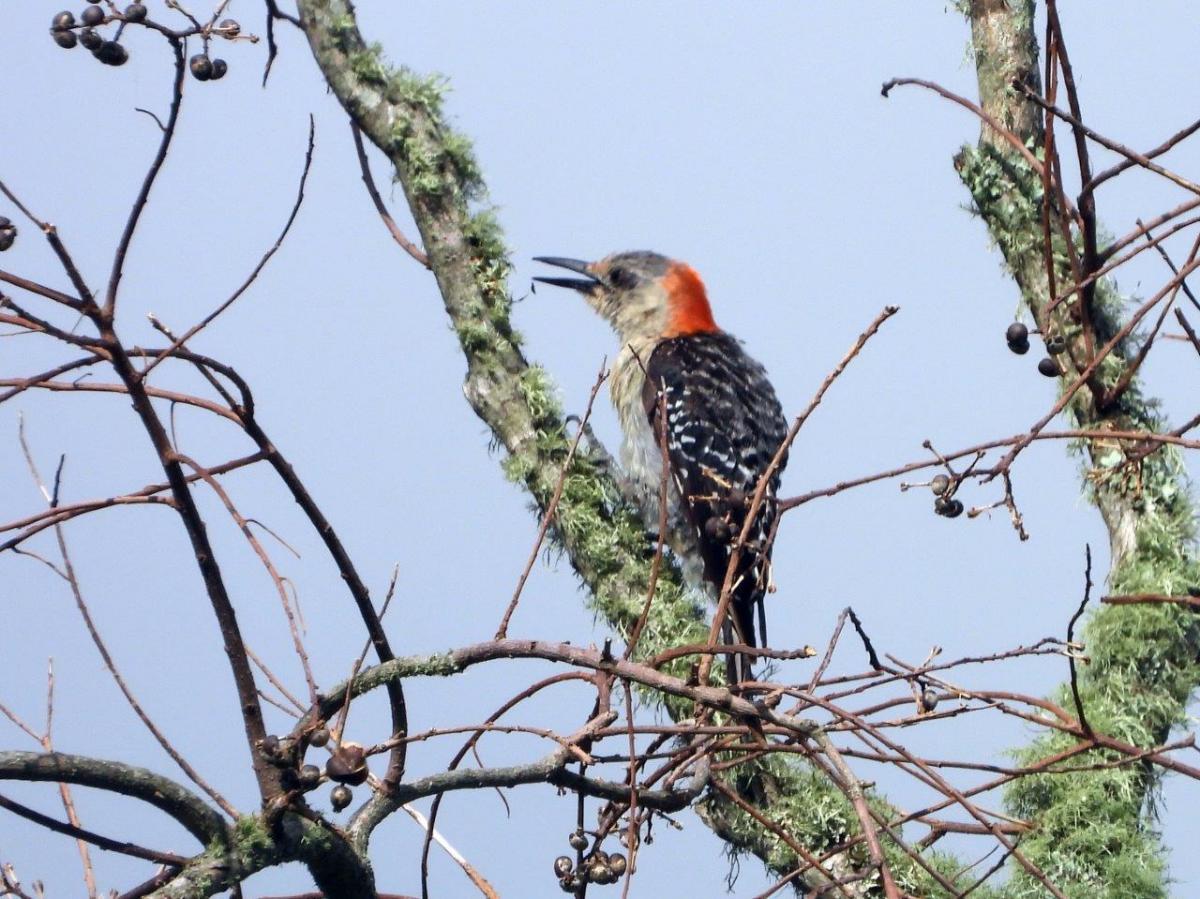 1. When is birding season in South Louisiana?

There is no one birding season in Louisiana as birds are found in good numbers year-round, especially our permanent residents such as Northern Mockingbirds, Blue Jays, Northern Cardinals and scores of other species.

During spring migration, we get birds that are traveling from the tropics to Louisiana and areas as far north as Canada. In fall migration, many of our nesting species and those from further north are returning to their winter homes to areas south of our state and many species such as American Robins, and most waterfowl species remain here for the winter. 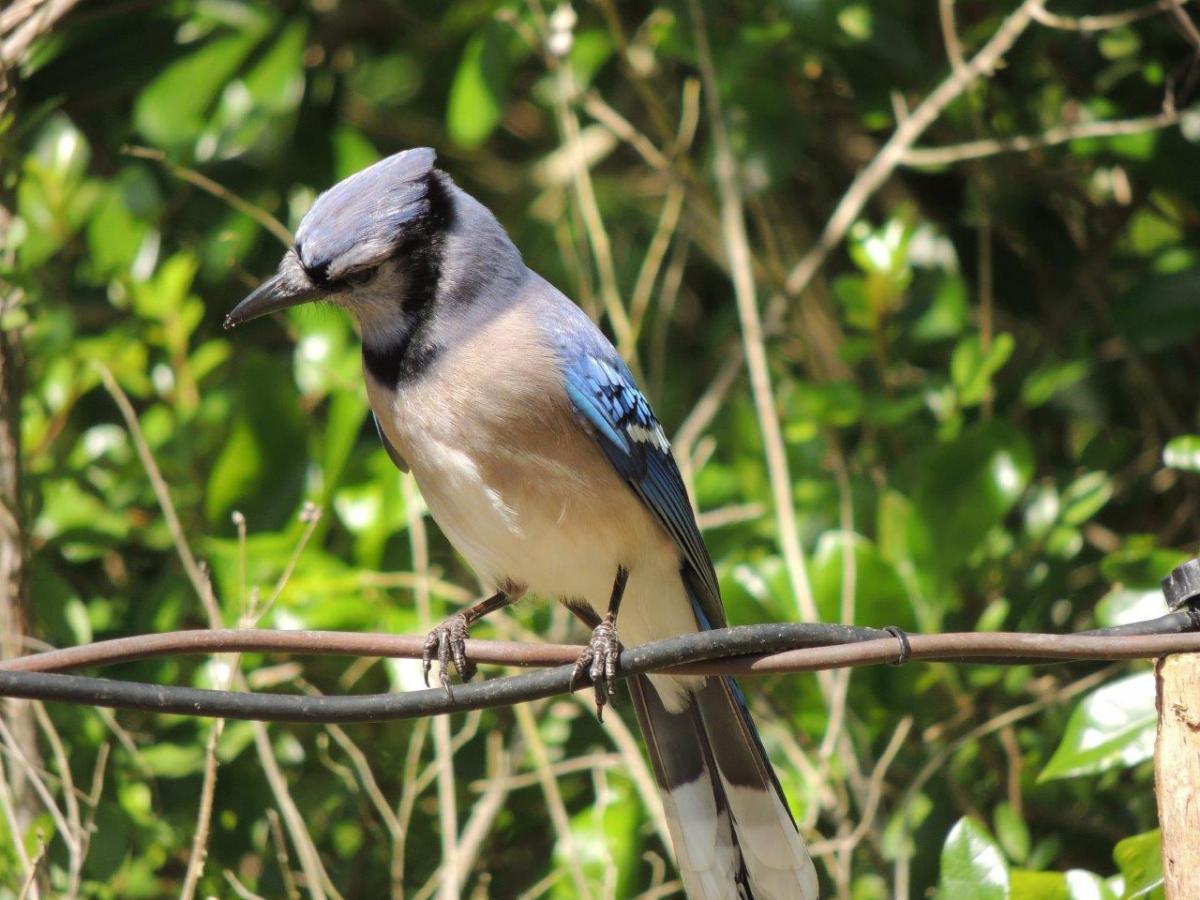 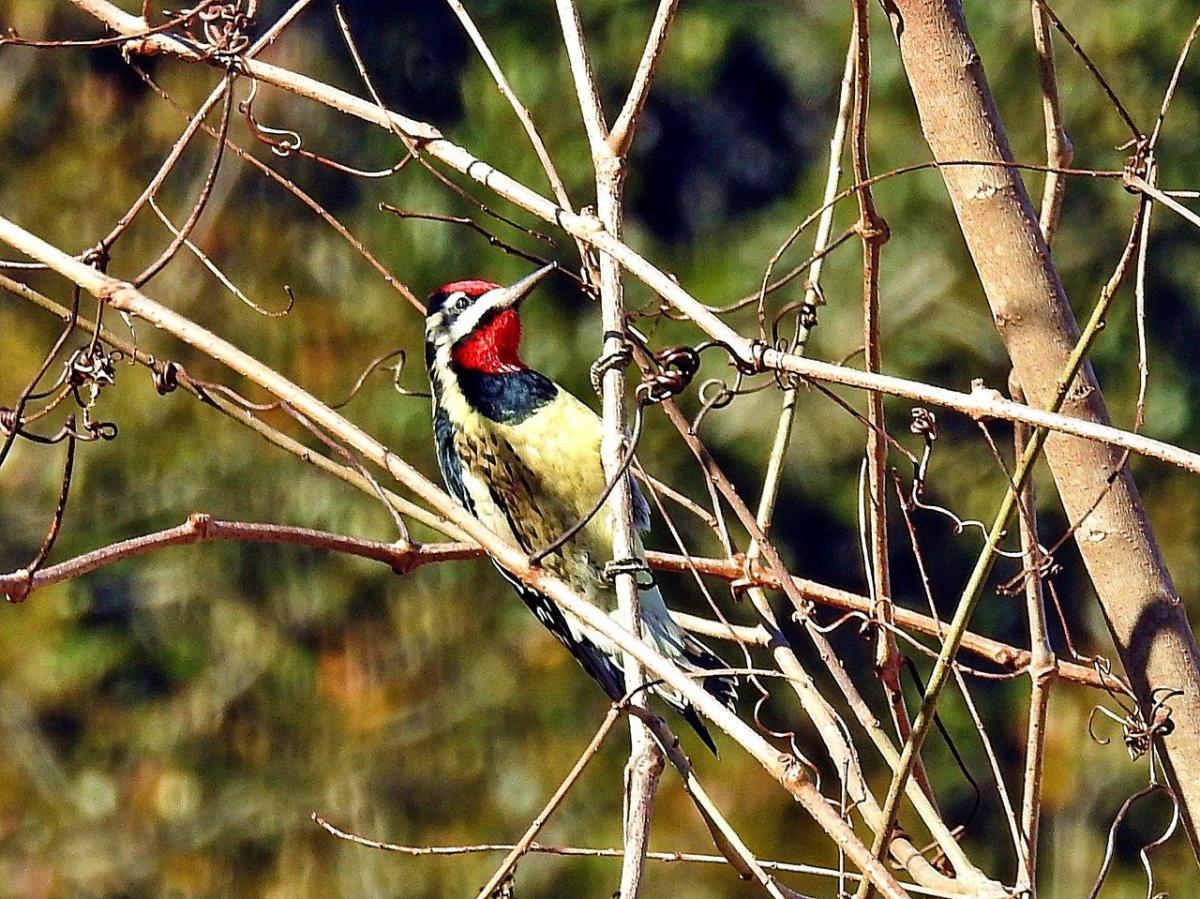 2. Where are the best spots to bird watch?

We are fortunate in Iberia Parish to have many locations that are good for seeing a large variety of birds. Some of these areas include: Jefferson Island Rip's Rookery, wooded areas between the Intracoastal Canal bridge and Cypremort Point (easily birded from the roadway), Spanish Lake (partially in St. Martin Parish), and the various parks located throughout the parish. The more varied the habitat is, the more bird variety will be found, and Iberia Parish is fortunate to have habitat diversity. 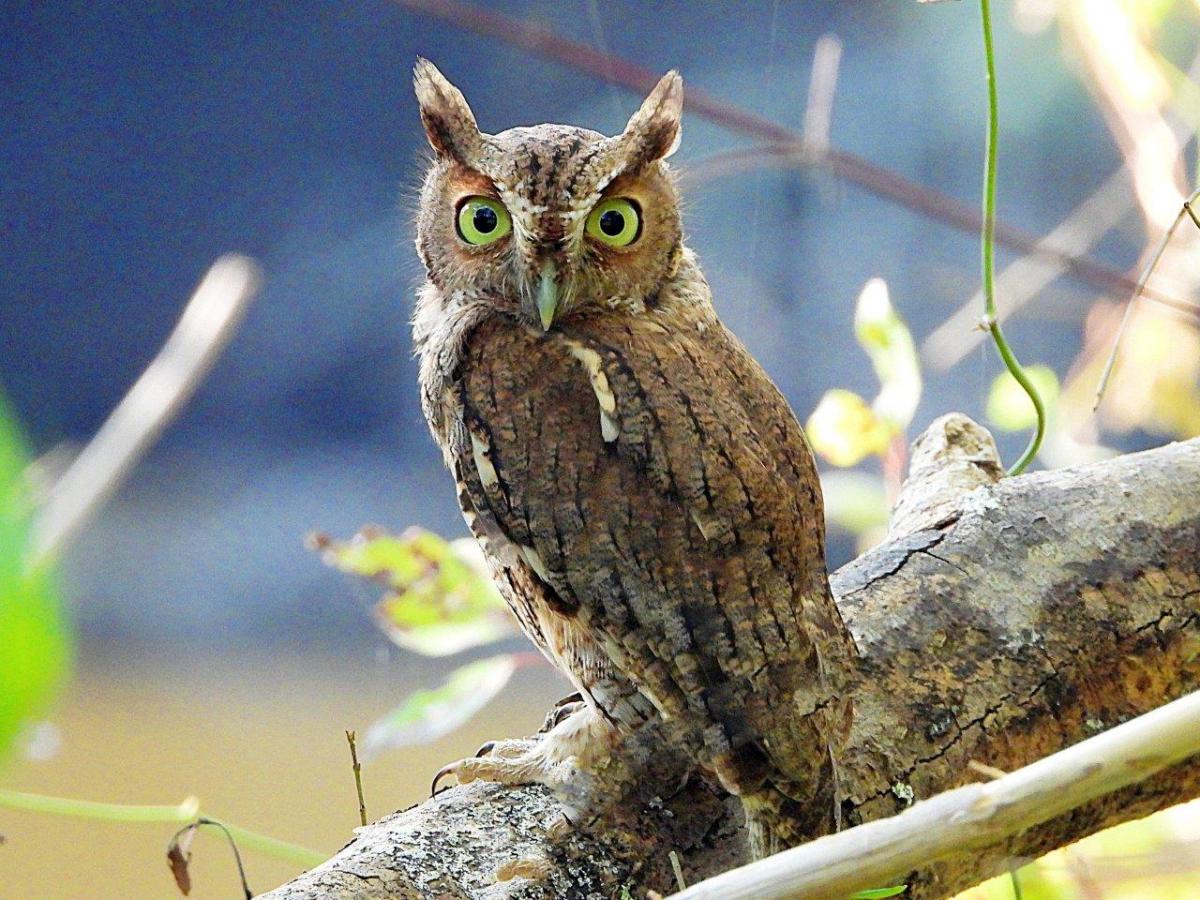 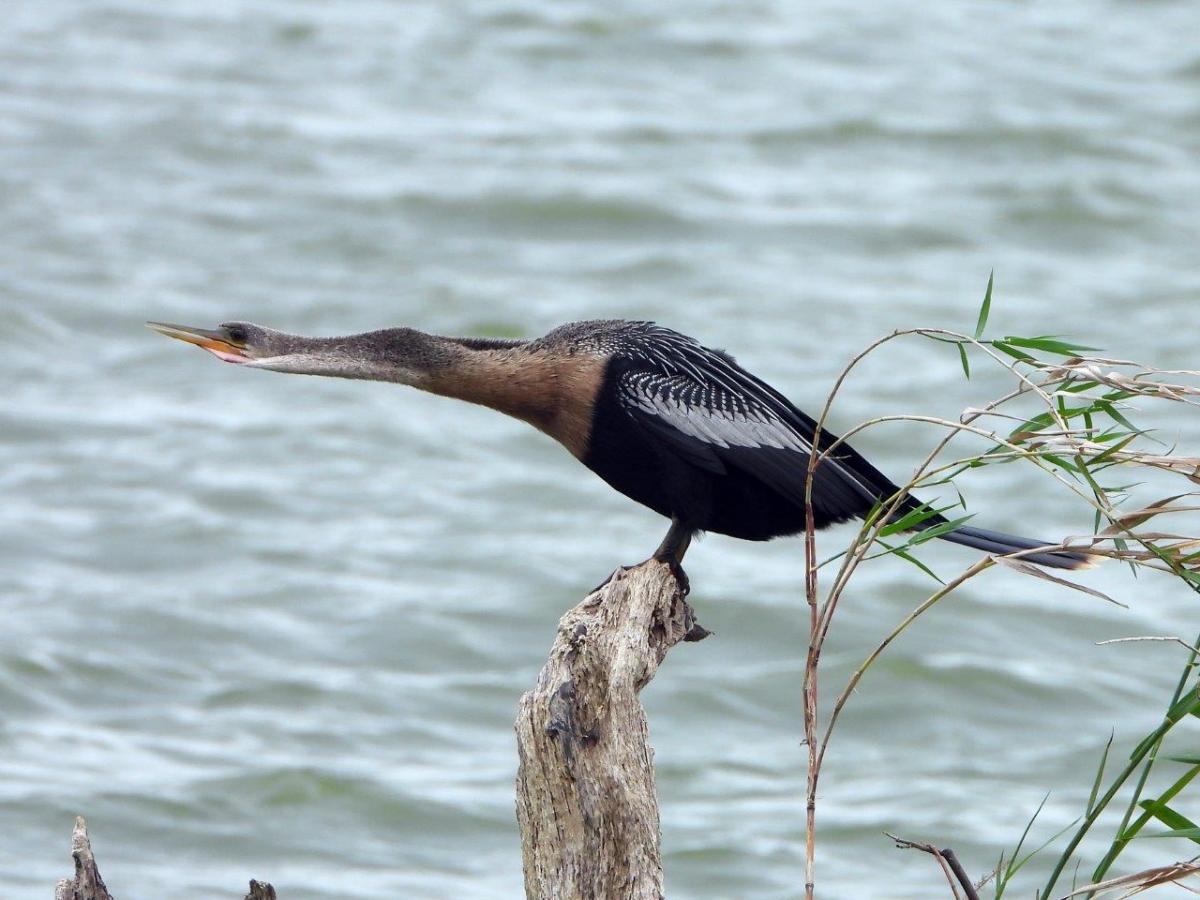 3. Which species are the most common in each season? 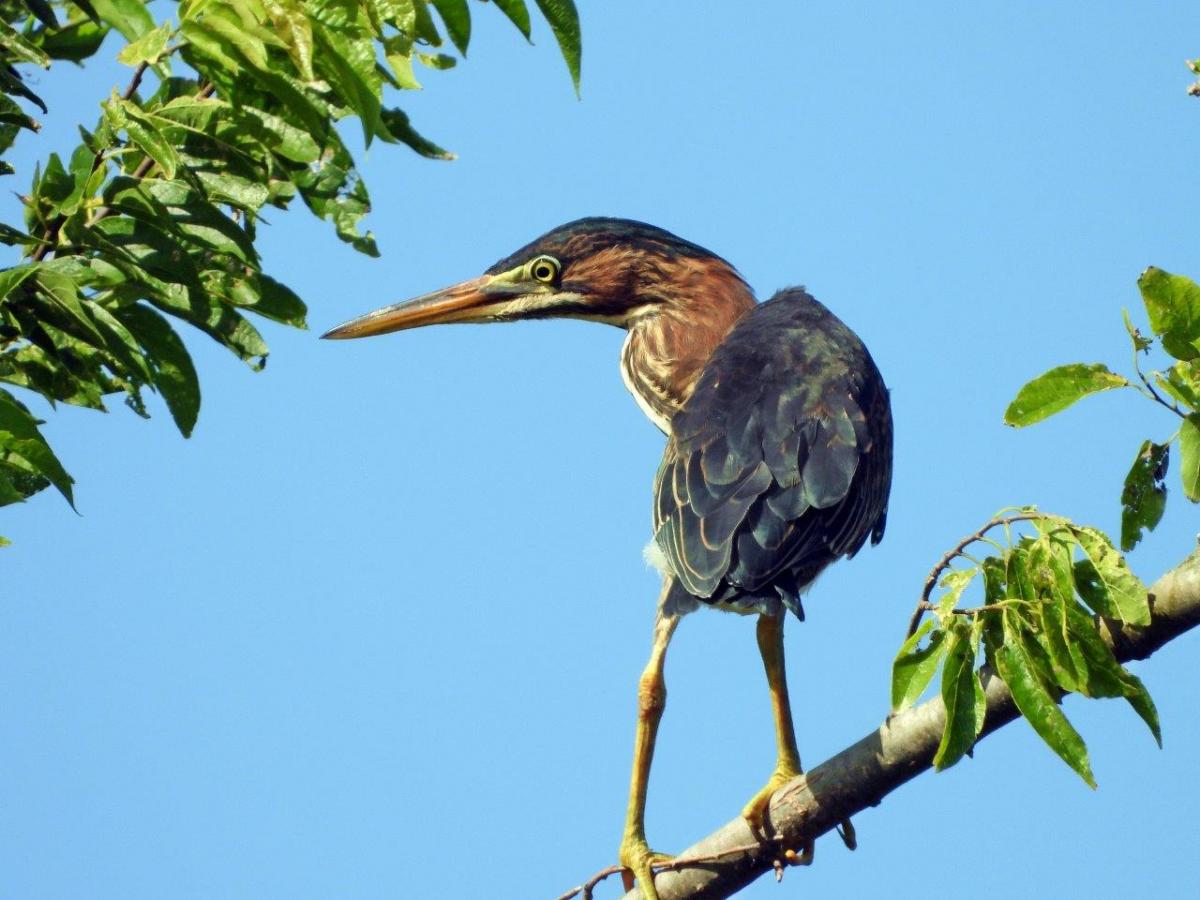 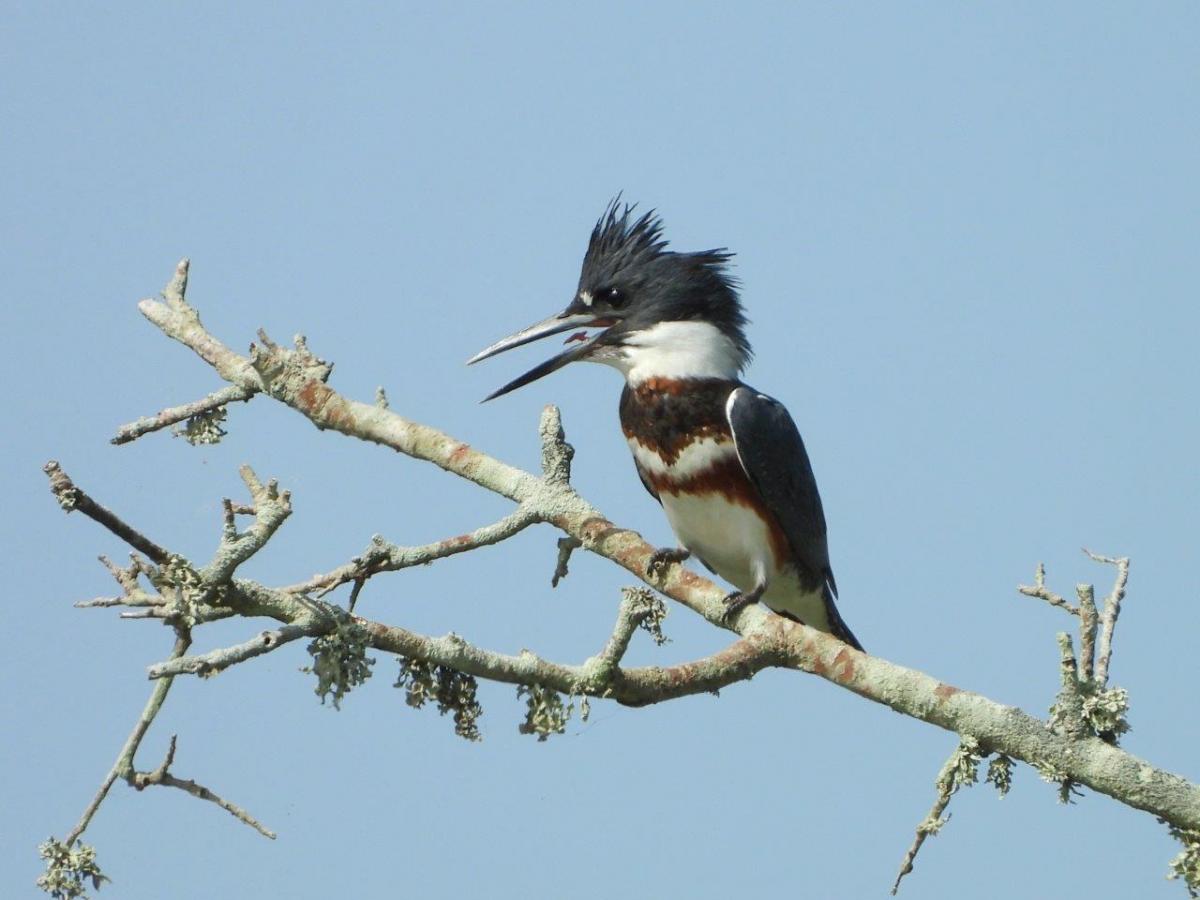 4. What is/are the most sought after bird(s) in our region?

Some bird species are more uncommon than others. In Iberia Parish, I would categorize the following species as uncommon and thus sought after by birders: Mottled Duck, Cinnamon Teal, White-winged Scoter, Common Ground Dove, Reddish Egret, Peregrine Falcon, Swallow-tailed Kite, etc. A bird species considered common in our area could be “sought after” by someone who has never observed it before. 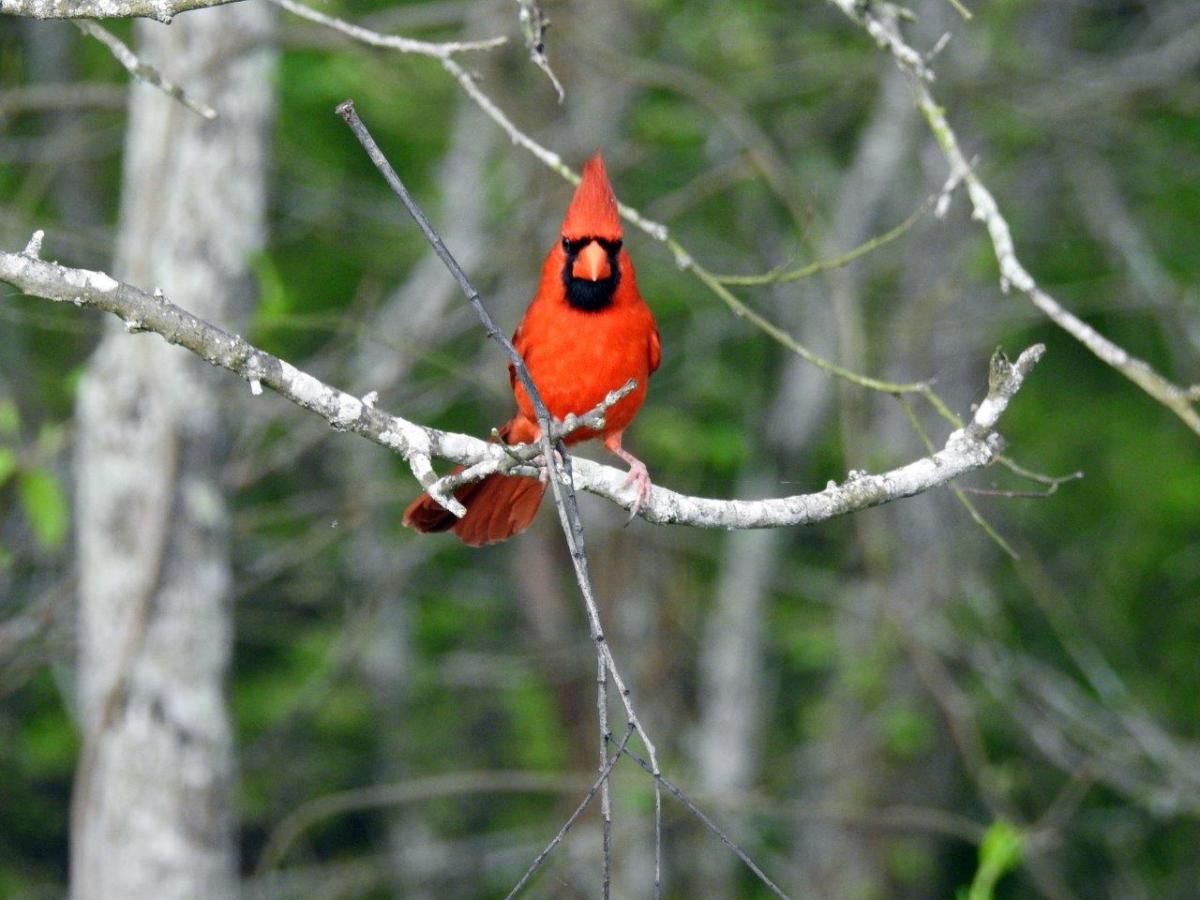 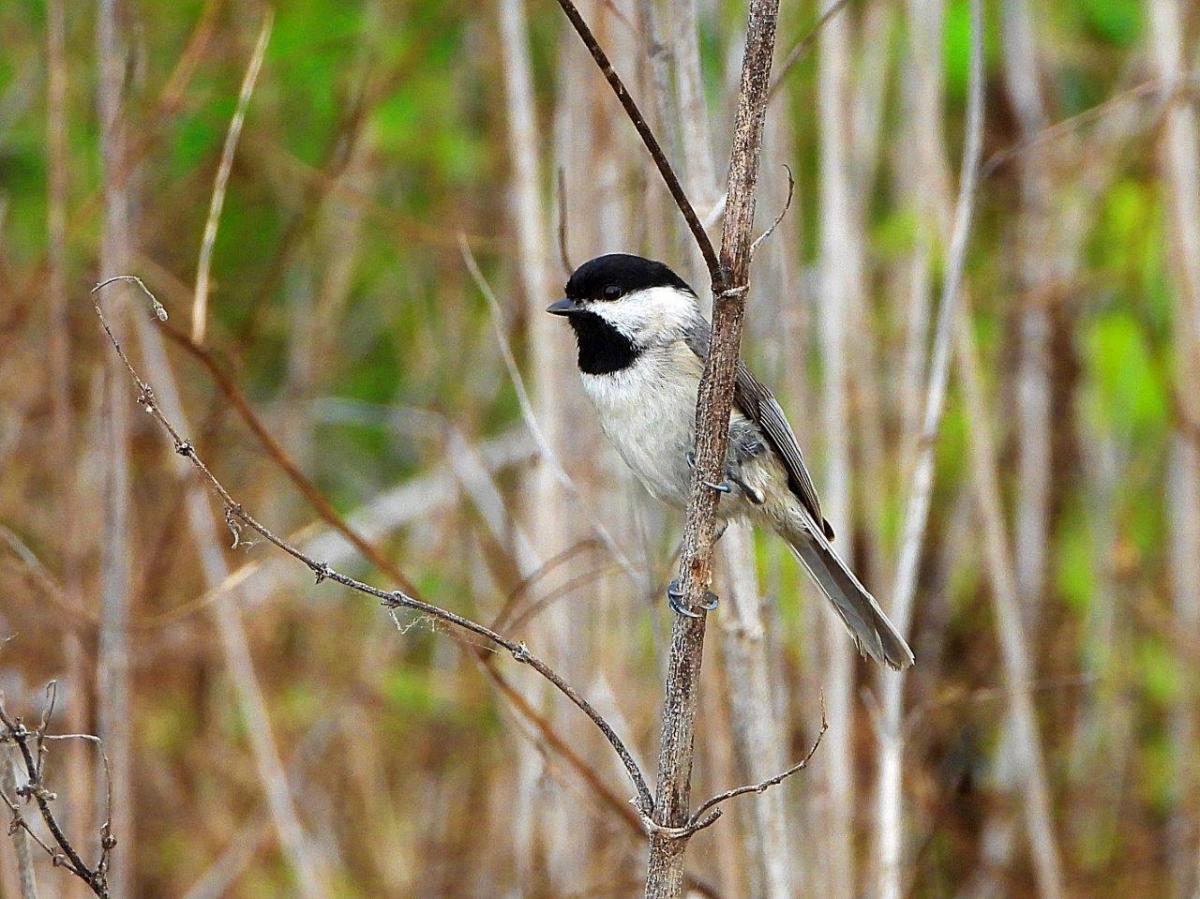 5. What equiptment do birders need? 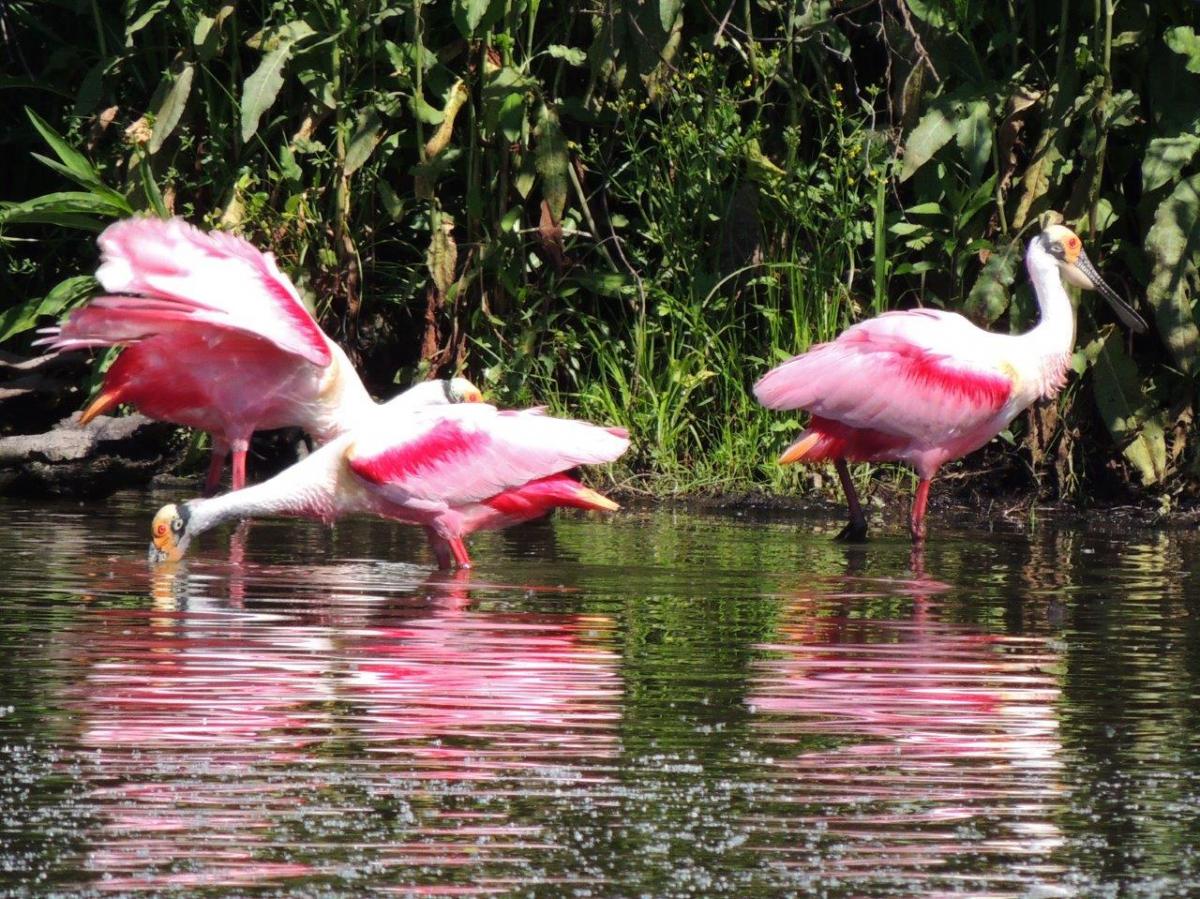 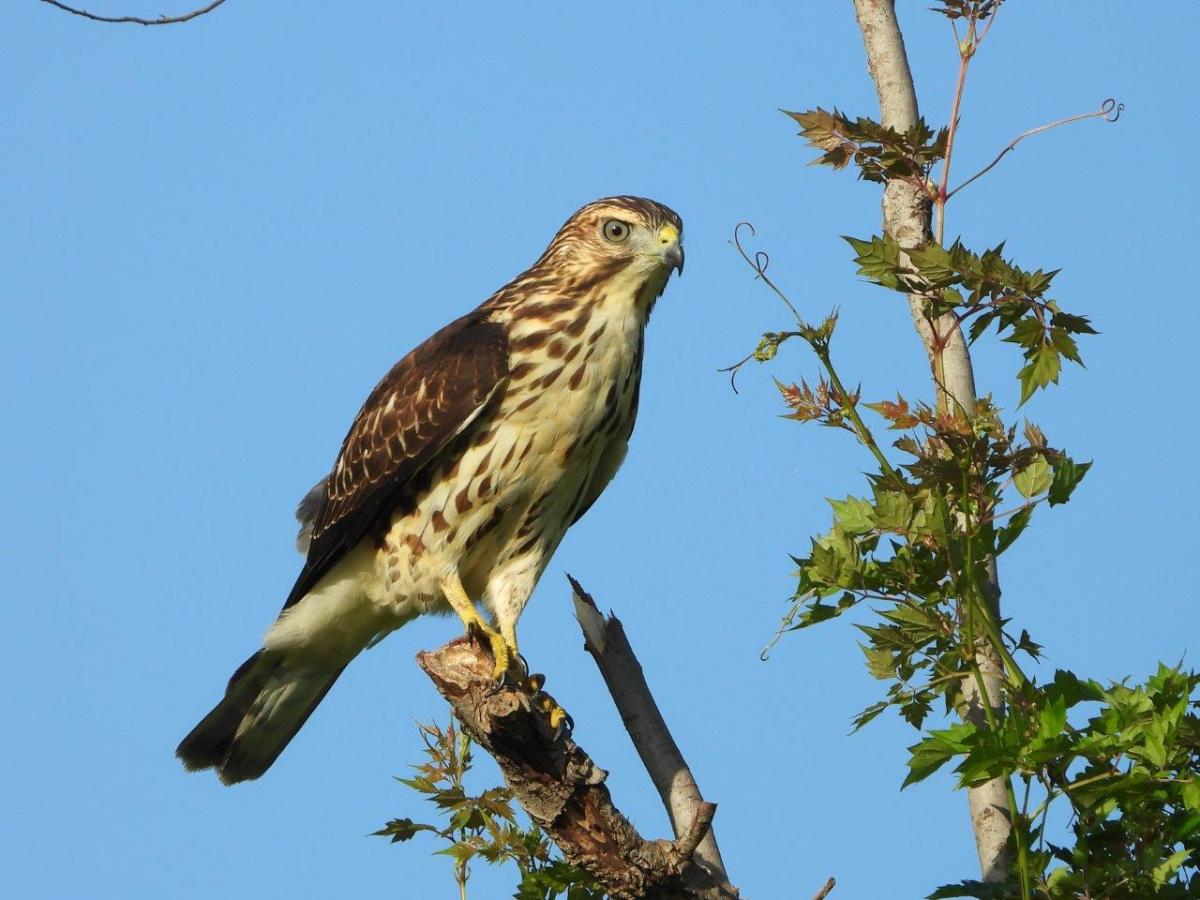