Where to Find Boiled Crawfish in New Iberia 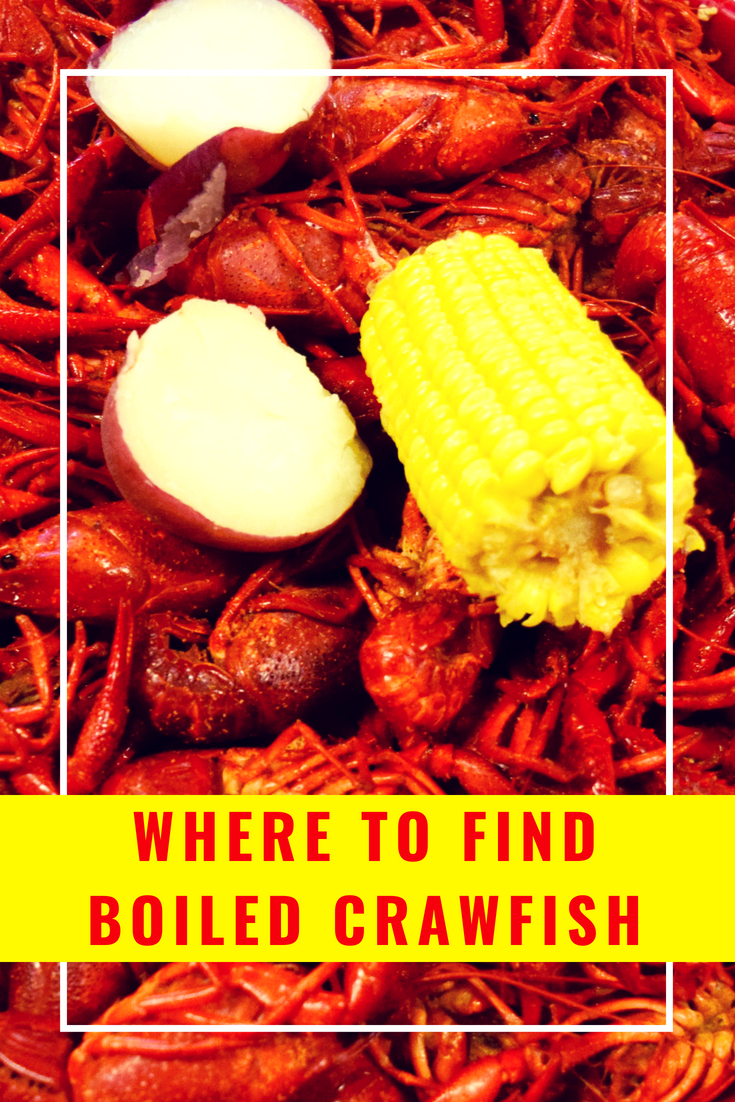 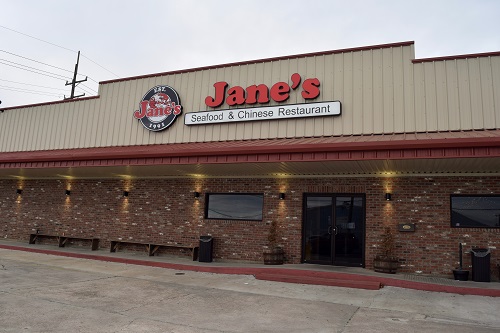 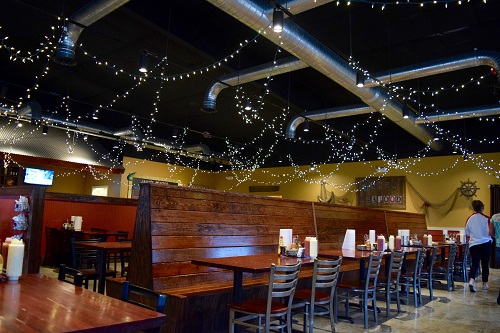 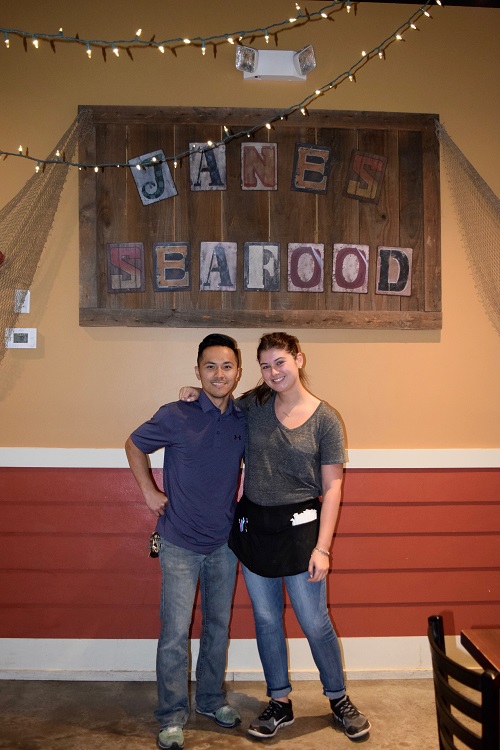 One of our most asked questions by visitors is, "Where can we find boiled crawfish?" So, we thought we would go on a hunt and sample a local favorite of the Louisiana staple dish for first hand knowledge. Our destination? Jane's Seafood & Chinese Food.

Jane's History:
Khai Tran and his wife Ngoan came to the United States from Vietnam in 1982. Working as a fisherman, his goal was to build a business with which he could provide for his family, their education and see his children all settled in good jobs. In 1991, he realized his goal of owning his own business with the opening of Jane’s Seafood and Chinese Restaurant, in New Iberia.

Although Khai still spends time in the restaurant, the daily running of the business has been passed on to his youngest son, Vu Tran, who took over the restaurant about 2 years ago. Vu, who completed three years of college before leaving to take over the family business, said he is proud of the honors given the restaurant by the people of the Teche Area.

In addition to Vu and his parents, the restaurant employs other family members who do a variety of jobs. This unique family restaurant is open Tuesday through Sunday from 4 p.m. until with both dine-in or take-out meals, offering a great variety of boiled and fried seafood, Chinese food and more. 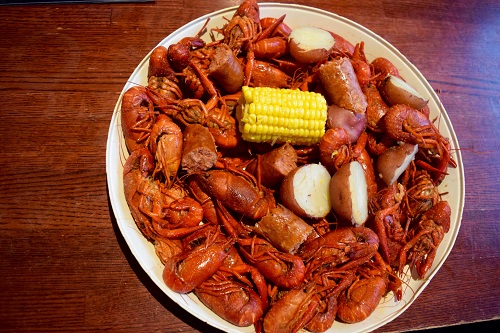 What We Ordered:
One thing to note, Jane's Seafood does not skimp on portion sizes. We found you really got great value for your money and most of our meals were under $15 before tip. We ordered 2lbs of crawfish seasoned "medium" for the table to share. The crawfish comes with potatoes, corn and sausage included. Visitors have the choice on how much they'd like their lips to tingle after the meal by choosing to have their crawfish cooked mild, medium or spicy. In addition, we also each separately ordered plates to try. These included a cup of seafood gumbo, stuffed shrimp dinner, chargrilled oysters and chicken lo mein (sans veggies because this writer is a picky eater).

Our Review:
The crawfish were delicious and the table wholeheartedly agreed that they were easy to peel and a very good size even though it was still relatively early in the season. Where we were split was on the spice factor. Two said that "medium" was just the right spice level from the beginning as they don't like their crawfish overly spicy. The other two said it had a more "mid-mild" flavor on first taste but had a kick after a few bites. Where the heat turned up was in the sides. The sausage was juicy, and very flavorful while the potatoes and corn were well prepared and not cooked too long. I find that, if overly cooked, boiled potatoes tend to fall apart or turn to a messy mush while the corn has a soggy taste to it, but these were perfection! The potatoes cut nicely and the corn had a good crunch. Both were well seasoned, but much hotter than the crawfish.

As for the other dishes, the consensus was that Jane's hits it out of the park on all fronts. We chose to eat our 2nd courses after finishing the crawfish so they weren't cold upon arrival. The seafood gumbo was as a traditional gumbo should be, soup-like in texture with plenty of oysters, shrimp and crabmeat. Perfect for a cold day or a hot treat. The stuffed shrimp was also well received. It was stuffed with a crabmeat breading and served with a side salad, fries, hushpuppy, fried banana and bread. One thing I noticed immediately was that the chicken lo mein didn't have that slimy taste that mall Chinese food is well known for, rather it tasted home cooked and fresh. I'd assume that the veggies would add a lot more flavor to an already delish dish. 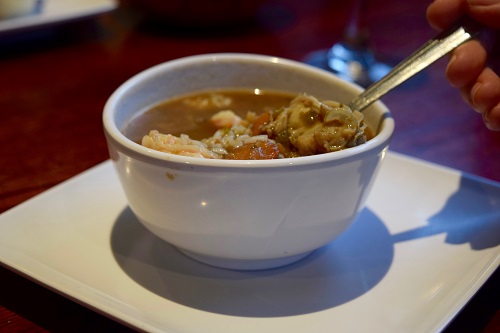 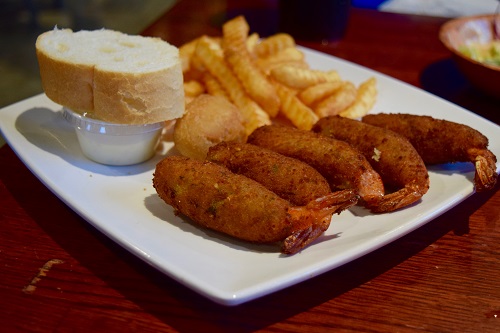 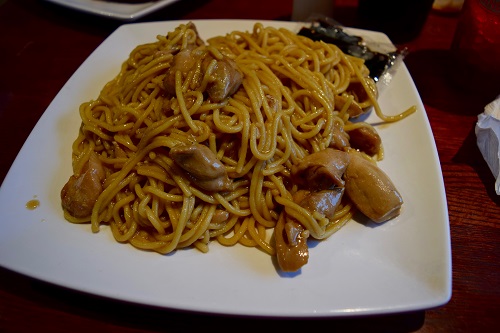 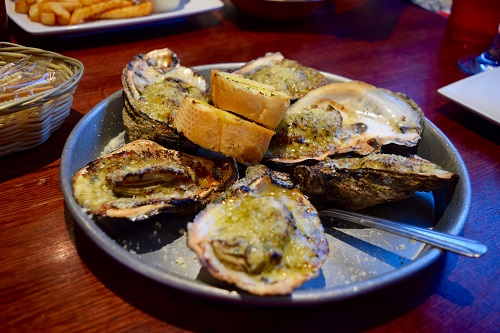 Other locations that serve boiled crawfish in New Iberia include:

Click each location for more information and call for availabillity.