The history of African Americans in Iberia Parish (formerly part of the Attakapas district) dates back to the 18th century and there are several initiatives in the area to uncover and teach that heritage.

The mission of the Iberia African American Historical Society (IAAHS) is to foster the appreciation, understanding, and teaching of the long, rich, and unique history of African Americans in Iberia Parish; and also, by example and through programs and activities, to encourage and promote research, preservation, and publication of historical materials. 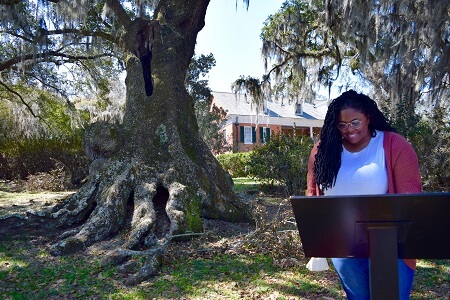 The new tour, signage and programming are part of the larger re-envisioning and reinterpretation of the site, as they will provide visitors with a better tour experience that encourages additional time spent onsite and engaging with the history and story. 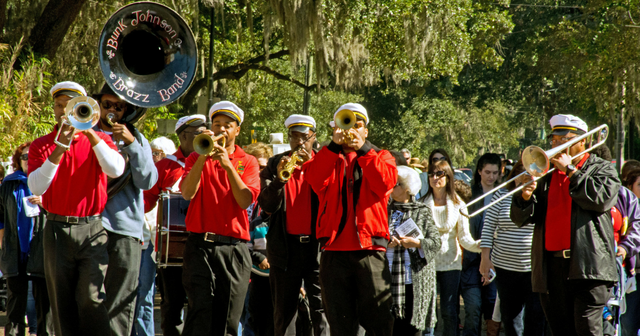 Bunk Johnson was a Jazz musician who lived in New Iberia and is credited for teaching Louis Armstrong and other Jazz legends. 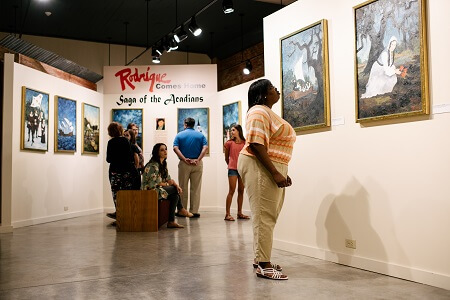 "Our expansion plans into the wing next door will afford us myriad opportunities to tell multiple stories on a rotating basis, one of which will be the expulsion of Black Physicians from New Iberia, others will recognize the works of Black visual artists…. and the list grows," said Marcia Patout, museum executive director. 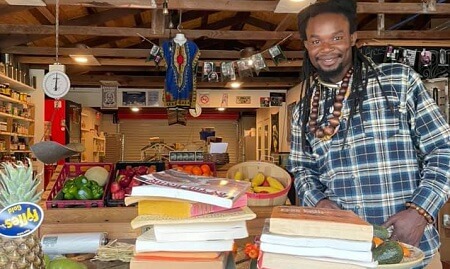 Visitors wishing to support Black-owned businesses can shop at the following: